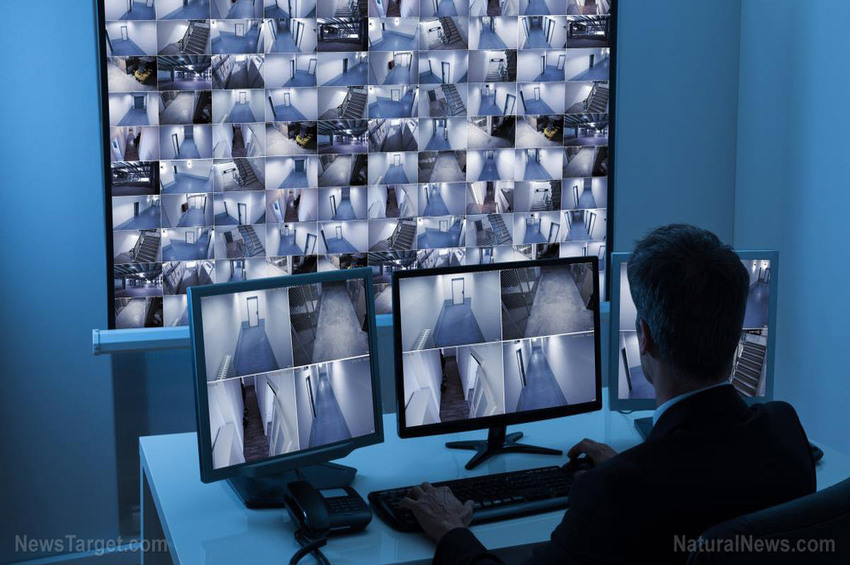 As more dirty details about communist China’s vast surveillance and prison state system continue to emerge, we’re now learning that a number of U.S.-based tech companies are actively colluding with the Red Dragon to help construct this Orwellian nightmare in which human rights cease to exist.

A bombshell document leak has revealed that Silicon Valley is “aiding and abetting” China’s multibillion-dollar surveillance apparatus, which includes a total electronic police state and even concentration camps where Uygher Muslim prisoners and others are being tortured and killed for their religious beliefs.

Among the names of those involved in perpetuating these horrors are Google and IBM, as well as Seagate Technology PLC, Western Digital Corp., and Hewlett Packard Enterprise Co., all of which “have nurtured, courted and profited from China’s surveillance industry, according to the leaked report.

“Several have been involved since the industry’s infancy,” this report goes on to reveal.

According to a Wall Street Journal (WSJ) investigation, nearly half of the 37 Chinese firms that were singled out back in November by the China Security and Protection Industry Association for their “outstanding contributions to the country’s surveillance industry” have “publicly disclosed financing, commercial or supply-chain relationships with U.S. technology companies.”

“Several,” this same report goes on to reveal, “had multiple connections.”

In other words, a slew of U.S.-based tech companies, including household names like Google, are selling technologies and other innovations to communist China for massive profits. And these technologies and innovations are being used to enslave the Chinese people – and eventually Americans, if it isn’t stopped.