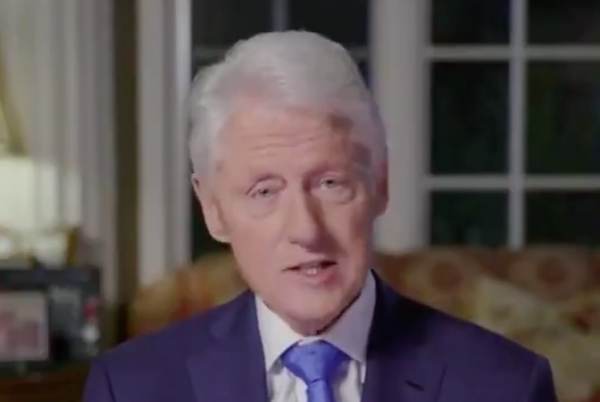 Tuesday night marked day two of the virtual Commie Convention and it was a dumpster fire.

Former president Bill Clinton lectured Trump on the sanctity of the Oval Office.

“At a time like this, the Oval Office should be a command center, instead it’s a storm center,” said the former president who defiled the Oval Office.

“If you want a president who defines the job is spending hours a day watching TV and zapping people on social media, he’s your man,” Clinton said.

“Denying, distracting, and demeaning works great if you’re trying to entertain and inflame. But in a real crisis, it collapses like a house of cards. COVID doesn’t respond to any of that. To beat it, you’ve got to go to work and deal with the facts,” he added.

“Joe Biden must be our next president,” Clinton said.

At the #DemConvention, the former President says Trump should use the Oval Office in a different way.

“You have to decide whether to renew his contract or hire someone else.” pic.twitter.com/P2zlCuoS31

Slick Willie is the last person who should be lecturing President Trump about anything.

Bill Clinton had an affair with young White House intern Monica Lewinsky when he was president and he would meet up with her for trysts in the Oval Office. 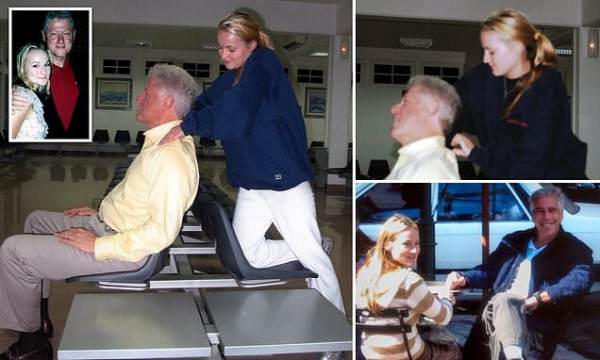