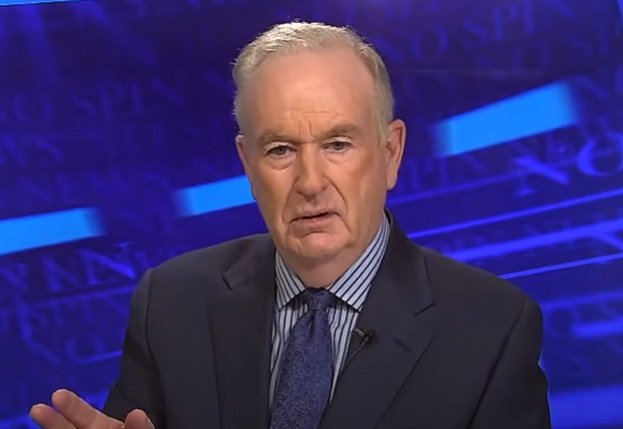 In a recent monologue, Bill O’Reilly suggested that backlash is building for Joe Biden and his administration.

O’Reilly describes going to a hockey game and being approached by numerous fans who are deeply concerned about the direction of the country.

He says that if the economy continues on its current trajectory, people are going to turn on Biden swiftly.

There is a backlash coming against president Biden and his administration. I wrote a message of today, I’m going to read it to you shortly but this is absolutely true.

I was at the Long Island Coliseum last night for the Islander Bruins game. Islanders won but congratulations to Bruins they put on a great uh run in the playoffs, but I was there and I didn’t sit in a private box. I was out with the folks, and everybody is – what’s going on, what’s going to happen, we’re very worried about it. It was unbelievable.

Now liberal people are not going to approach me, I understand that all right, but this was overwhelming. So here’s the backlash and this is what I said on the message of the day quote. You can feel it building, resentment.

The american public is not happy and that’s a general statement but it’s absolutely true.

Bill O’Reilly makes a few excellent points here. People are very concerned, especially about the economy and Biden’s drift to the far left.

It’s also important to remember that this is happening after Biden has been in office for barely six months.

It’s going to get worse before it gets better.