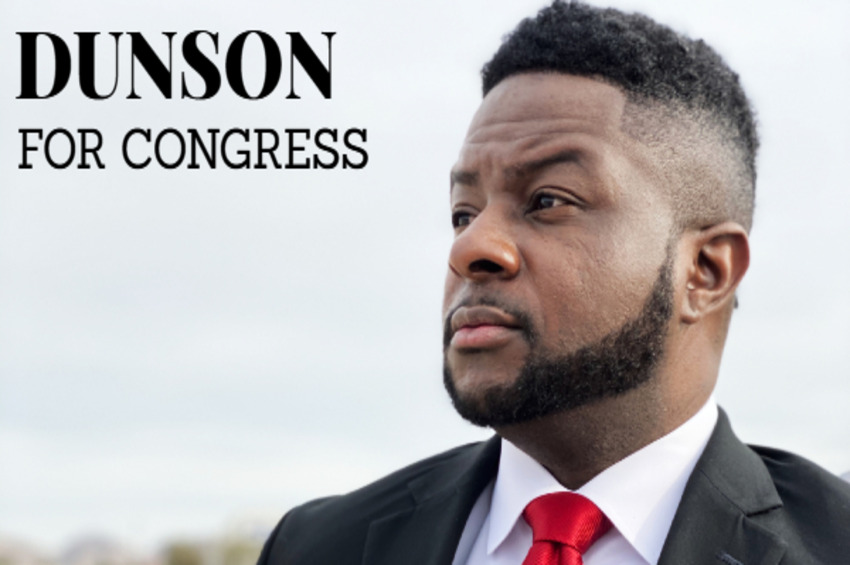 I was inspired by the election of President Trump, a self made Billionaire as President. The skies are truly the limit. He showed the world that you can truly become anything that you set your sights on.

Well I have set my sights on Congress. I want to help the President continue his America First agenda. Which has brought this country the lowest unemployment rate in history, along with record stock market numbers and an overall booming economy.

I am a Pro-life, Constitutional, Limited Government, Pro-Individual Liberties Conservative. I am seeking the Republican nomination in Nevada’s 4th district. The seat is currently held by a Democrat who only won by a margin of 10,000 votes last time out. If we are to continue with President Trump to “Keep America Great” then we are going to need to win back the House of Representatives from Nancy Pelosi and the Democrats.

We need to flip blue seats red. I will win, I will put in the work on the ground, I will run one of the greatest grassroots campaigns that this world has ever seen. I will take my message of building on Trump’s success to Republicans and I will take the message to Democrats that it was the Republican Party who voted for Civil Rights, Voting Rights, the 13th, 14th, & 15th amendments to the Constitution. I know we all learned that there was a switch in the 60s, but it will be one of the highlights of my campaign to let it be known that the “Switch was a Myth.”

Most importantly the ideals of Conservatism are better than socialism. Which should be obvious by the fast turnaround President Trump did with our economy. Nonetheless, many have just never heard that the Republicans believe in Equal Opportunities and not Equal Outcomes, given every American the same opportunities at prosperity, making all American neighborhoods safe and ensuring that all of our kids get a quality education by taking the Department of Education out of education. (Amen)

I truly believe America’s best days are in front of her. I am excited for the future. We have to take back the House. That’s the only way that we can continue all of the “Winning” that we have experienced. We need to flip Blue Seats Red. I am running in a district currently held by a Democrat. I will win in November, but I will need your help. Support my campaign by donating at leodunson.com/donate

Also check out my official campaign website at DunsonForCongress.com