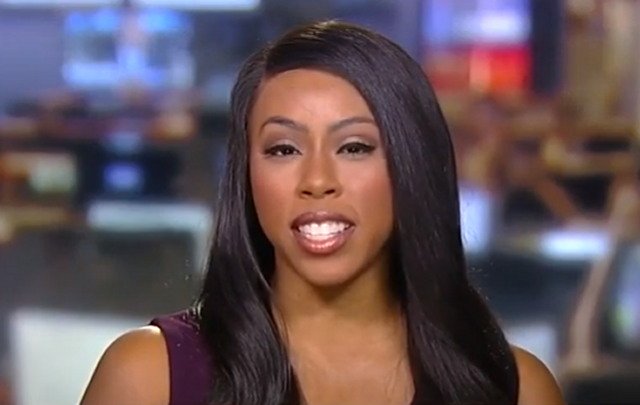 Kimberly Klacik is a young black woman running for Congress in Maryland.

She took the nation by storm last week, when she released a viral ad which exposed the hypocrisy of Democrats and how little they have done for the black community in American cities.

She recently spoke about this ad in an interview.

From the Daily Caller:

“Democrats, they swear that they are for the minority,” Klacik told the Daily Caller. “But you know, whatever they are pushing like not opening schools, defunding the police, they’re not really for the minorities as far as policy.”

USA Today ranks Baltimore as the third most dangerous city in the country, and Klacik claims in her ad that this is the result of decades of Democratic leadership. Klacik said she would work to make Baltimore safer.

“If you are surrounded by vacant homes, no job opportunities, horrible education,” Klacik said, “what else are you expecting anyone to do but be in the streets? I think once we change that we can trajectory all together.”

Watch the interview below:

Kim Klacik has a very bright future in politics.

At the time of this writing, her viral ad is closing in on a whopping 10 million views.

Democrats don’t want you to see this.

They’re scared that I’m exposing what life is like in Democrat run cities.

That’s why I’m running for Congress

Because All Black Lives Matter

And black people don’t have to vote Democrat

Don’t be surprised if this talented young woman makes an appearance at the Republican National Convention.