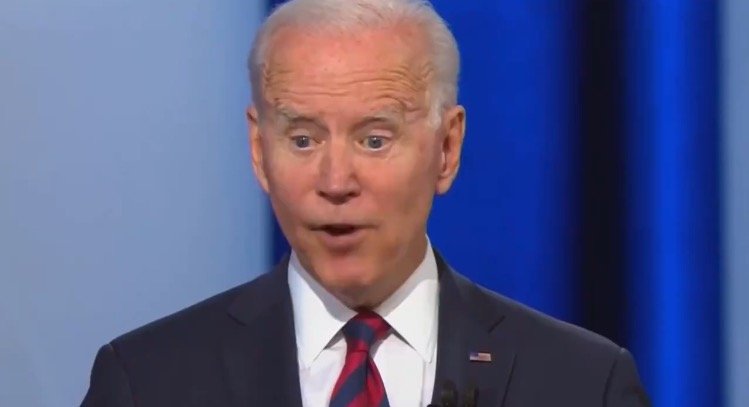 Black staffers are fleeing the Biden White House because they believe there is virtually no chance for promotion.

Some black aides have dubbed the exodus “Blaxit.”

“The president is incredibly proud to have built what continues to be the most diverse White House staff in history, and he is committed to continuing historic representation for Black staff and all communities,” said Karine Jean-Pierre. “This is a normal time for turnover across the board in any administration and Black staff have been promoted at a higher rate than staff who are not diverse.”

At least 21 Black staffers have left the White House since late last year or are planning to leave soon. Some of those who remain say it’s no wonder why: They describe a work environment with little support from their superiors and fewer chances for promotion.

The departures have been so pronounced that, according to one current and one former White House official, some Black aides have adopted a term for them: “Blaxit.”

SCOOP: At least 21 Black staffers have left the White House since late last year or are planning to leave soon, with some calling it “Blaxit.” Staffers who remain describe a work culture with