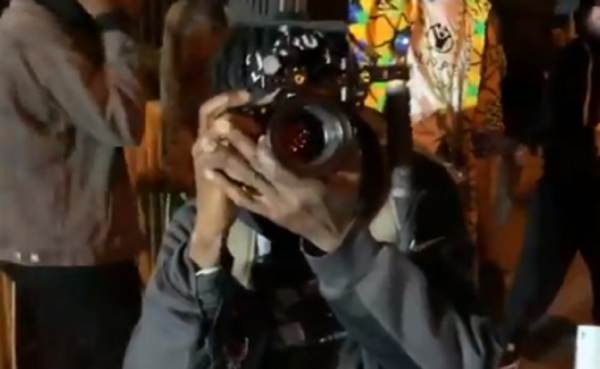 Blaze reporter and political commentator Elijah Schaffer was assaulted by Black Lives Matter rioters dressed up as press in Rochester on Saturday evening.

Activists dressing up as “press” to avoid arrest has been a common tactic by both Black Lives Matter and Antifa for a long time, including during Occupy and Ferguson.

By dressing up as reporters, the activists can help to dox people who oppose the riots ideologically and spin a narrative of police “going after press” if they are arrested.

Fake press is harassing me here. Assaulting me with their camera

Putting me in chat rooms trying to get me jumped

This is disgusting behavior

Telling me they will beat me up while I do my job pic.twitter.com/PEbBmhdT5q

“Fake press is harassing me here. Assaulting me with their camera,” Schaffer tweeted with a video of the incident. He noted that they are putting his name and face in chat rooms “trying to get me jumped.”

The reporter added that the fake reporters were also threatening to beat up him up for doing his job.

In a subsequent tweet, Schaffer wrote that the fake press had intentionally started a rumor that he is a white supremacist in an effort to get him killed.

NY: Fake press intentionally started a rumor I was a white supremacist to try to get me killed

They turned the crowd on me & started surrounding me

At the same time, police saw the escalation & moved in

Fake press are terrorists & put us all in danger pic.twitter.com/T5298rL5m1

Recently, Portland Black Lives Matter and Antifa released a document of “approved press” who have been helping to spread their narrative and cover up crimes committed by rioters.

Then they attack you and police don’t know what to do https://t.co/jB1WJU175G