Let Michael Bloomberg be a reminder that what President Trump did in 2016 is not easy.

It’s easy to imagine Bloomberg, doing laps in a pool of gold coins, thinking to himself, “If Trump could do it, so can I.” Bloomberg, after all, is far richer than Trump and, maybe more importantly, had actual campaign and governing experience in America’s biggest city.

It didn’t take, and not just because Bloomberg gambled that he didn’t need to compete in the first four primary contests. He performed miserably on the debate stage, and he was weak in defending his own positions. All the money in the world couldn’t have saved him, as he nearly proved.

He spent well over half a billion dollars to win a grand total of 12 delegates before dropping out of the race on Wednesday. In contrast, Trump in 2016 spent less than that in total, including all his donors’ money, to win both the Republican primary and the presidency. 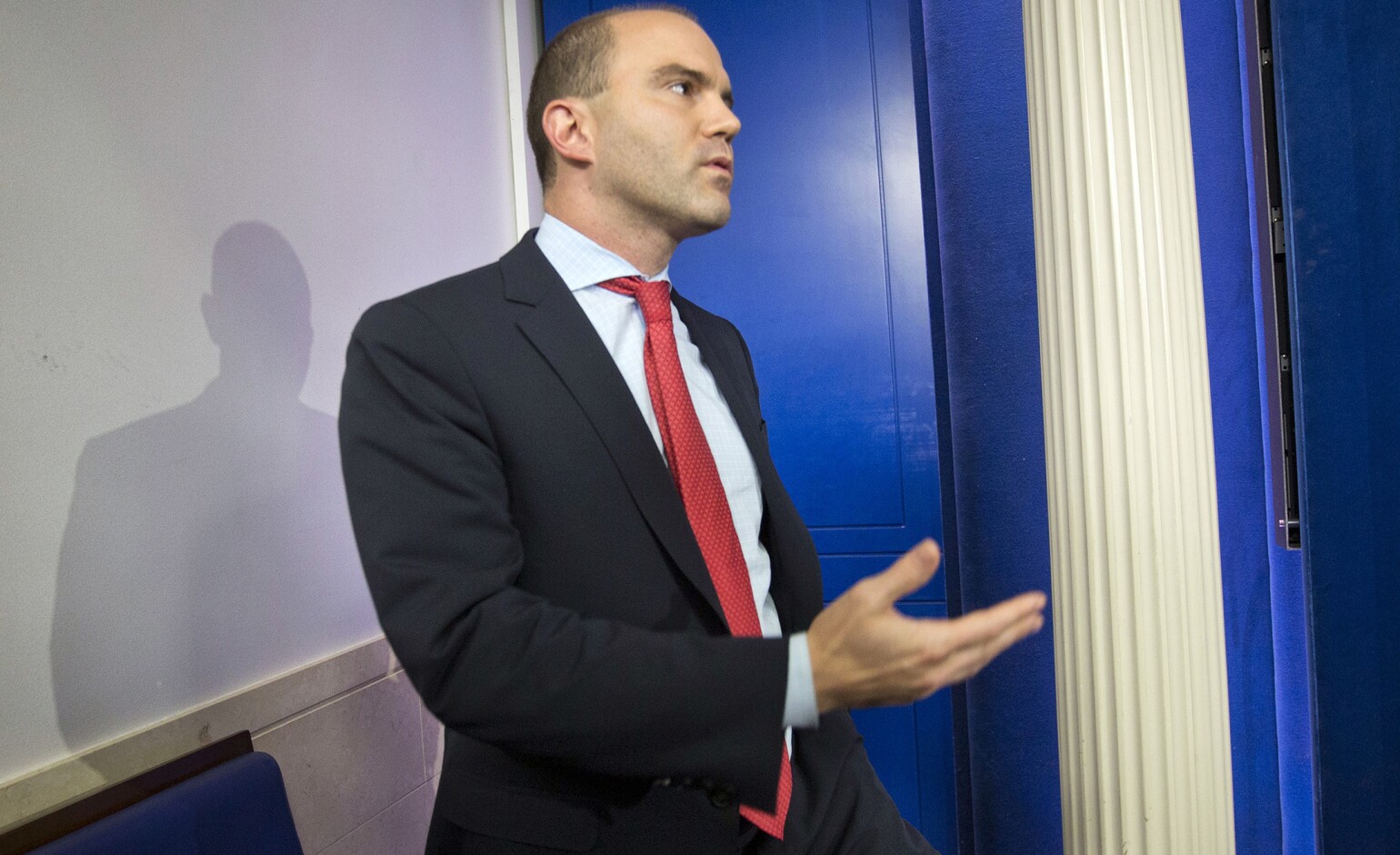 In the 2016 general election alone, Democratic nominee Hillary Clinton spent nearly $770 million. Trump spent half that and thumped her in the Electoral College.

Recall that when Trump was criticized by every journalist in the national media for accurately describing the crime spilling across the southern border, he didn’t back down because he believed what he was saying. Bloomberg, on the other hand, launched his campaign by apologizing for “stop and frisk,” a policing policy he had defended for close to two decades.

Bloomberg might have learned from Trump, but he didn’t. He thought this would be easy. It wasn’t.

To be fair, Bloomberg wouldn’t have been the first person to convince himself that running for president is a cakewalk. Former Democratic candidate Andrew Yang was asked in an interview in January about what his “strategy” would be should he find himself in a general election debate with Trump.

“I think I can eviscerate Trump in a debate stage in part because I would make him seem ridiculous,” he said. “I can poke fun at him in a way that other candidates can’t.”

But Yang’s ability to “poke fun” is apparently limited to his self-deprecating joke about being an Asian person who knows math. He never really was a comic onstage, and he dropped out after the New Hampshire primary.

What Democrats don’t seem to understand, or perhaps do understand but won’t admit out loud, is that Trump is a great campaigner. And as absurd a figure as he might be, he’s not a joke.

Let’s not forget what happened in 2016. Trump, against all odds, tore through a field of highly accomplished Republicans, nearly all of whom were at one point believed to have been mint options for the nomination. One by one, senators, governors, and even a Bush were shredded to pieces on the campaign trail and on the debate stages.

Then there was Clinton — for all of her problems, still an exceptionally qualified candidate for president. She had all of the national media, all of Hollywood, and all of the Democratic Party at her side. Whom did Trump have? No one. Well, except the voters.

And remember the debates? Here’s a headline the New York Times ran on Oct. 9, 2015: “In Debate, Hillary Clinton will display skills honed over a lifetime.”

That turned out swimmingly for Clinton.

Bloomberg, if no one else, now knows that.