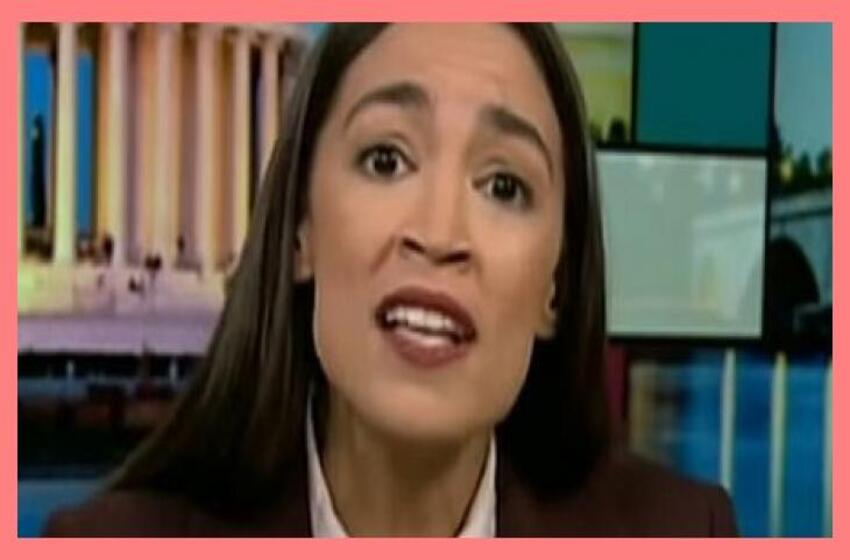 “There isn’t a crisis or a problem that this hapless ignoramus won’t make worse by offering her nonsensical opinions,” conservative commentator Dan Bongino wrote Friday in response to Rep. Alexandria Ocasio-Cortez (D-N.Y.) blaming racism for minority deaths from the coronavirus.

On Friday, Rep. Ocasio-Cortez didn’t just blame racism for an alleged disproportionate number of COVID-19 deaths in minority communities – she also suggested that any coronavirus relief legislation should be used as a means of making “reparations’ for America’s racism, tweeting:

“Why? Because the chronic toll of redlining, environmental racism, wealth gap, etc. ARE underlying health conditions.

“Inequality is a comorbidity. COVID relief should be drafted with a lens of reparations.”

Ocasio-Cortez is never happy “unless she can use identity politics to burn America down,” Bongino replied to the congresswoman’s tweet:

“There isn’t a crisis or a problem that this hapless ignoramus won’t make worse by offering her nonsensical opinions. She’s not happy unless she can use identity politics to burn America down. It’s sad to watch.”

On Bongino’s website, an article by writer Matt Palumbo explains that there doesn’t appear to be any source data, other than possibly Michigan (where Detroit was hit by the virus), for Ocasio-Cortez’s claim that, nationally, Blacks are dying disproportionally:

“My first thought was that the racial disparity must be the result of population density – because minorities, on average, tend to live in more population dense areas such as cities.

“But when I looked for the exact data to investigate my thesis, I only found a complete lack of it. Ibram X. Kendi, a “Director of Antiracist Research” at American University shares AOC concerns, but noted in a recent article in The Atlantic that the data just don’t exist (yet).”

“So, where did AOC source her information from?” Palumbo asks. His conclusion: “She’s either extrapolating from Michigan, or she just made it up knowing it would sound plausible to her audience, and ran with it.”