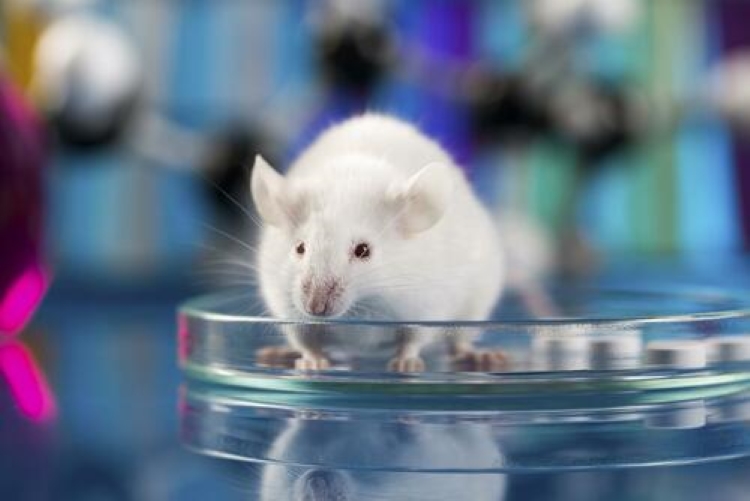 Researchers at Boston University have created a new strain of Covid-19 that has an 80% kill rate in humanized mice.

In an effort to research what makes Omicron so transmissible – and funded in part by grants from the NIH and Anthony Fauci’s NIAID, the researchers cobbled the Omicron spike protein to the original strain of Covid-19. The resulting virus was five times more infectious than Omicron.

“The Omicron spike (S) protein, with an unusually large number of mutations, is considered the major driver of these phenotypes. We generated chimeric recombinant SARS-CoV-2 encoding the S gene of Omicron in the backbone of an ancestral SARS-CoV-2 isolate and compared this virus with the naturally circulating Omicron variant,” reads the pre-print.

Role of spike in the pathogenic and antigenic behavior of SARS-CoV-2 BA.1 Omicronhttps://t.co/Zpt1LVtUuy

The new research, which has not been peer-reviewed, was conducted by a team from Boston and Florida.

“In…mice, while Omicron causes mild, non-fatal infection, the Omicron S-carrying virus inflicts severe disease with a mortality rate of 80 percent,” the researchers wrote, adding that while the spike protein is responsible for infectivity, changes to other parts of its structure are responsible for its deadliness.

Researchers attached Omicron’s spike to the original wildtype strain that first emerged in Wuhan at the start of the pandemic.

The researchers looked at how mice fared against the new hybrid strain compared to the original Omicron variant. –Daily Mail

The researchers also looked at the effect of different strains on human lung cells grown in the lab – which Covid latches on to before instructing healthy cells to make copies of itself. They found that the modified strain produces five times more viral particles than the original Omicron strain (which all the rodents survived).

This study provides important insights into Omicron pathogenicity. We show that spike, the single most mutated protein in Omicron, has an incomplete role in Omicron attenuation. In in vitro infection assays, the Omicron spike-bearing ancestral SARS-CoV-2 (Omi-S) exhibits much higher replication efficiency compared with Omicron. Similarly, in K18-hACE2 mice, Omi-S contrasts with non-fatal Omicron and causes a severe disease leading to around 80% mortality. This suggests that mutations outside of spike are major determinants of the attenuated pathogenicity of Omicron in K18-hACE2 mice. Further studies are needed to identify those mutations and decipher their mechanisms of action. –Biorxiv

According to the scientists, however, their chimeric virus is unlikely to be as deadly in humans as it was in the mice because the specific breed used in testing are more susceptible to severe Covid.

Last year we reported that 18 months before the pandemic, scientists in Wuhan, China submitted a proposal to release enhanced airborne coronaviruses into the wild in an effort to inoculate them against diseases that could have otherwise jumped to humans, according to The Telegraph, citing leaked grant proposals from 2018.

The bid was submitted by zoologist Peter Daszak of US-based EcoHealth Alliance, who was hoping to use genetic engineering to cobble “human-specific cleavage sites” onto bat Covid ‘which would make it easier for the virus to enter human cells’ – a method which would coincidentally answer a longstanding question among the scientific community as to how SARS-CoV-2 evolved to become so infectious to humans.

Daszak’s proposal also included plans to commingle high-risk natural coronaviruses strains with more infectious, yet less deadly versions. His ‘bat team’ of researchers included Dr. Shi Zhengli from the Wuhan Institute of Virology, as well as US researchers from the University of North Carolina and the US Geological Survey National Wildlife Health Center.

Darpa refused the contract – saying “It is clear that the proposed project led by Peter Daszak could have put local communities at risk,” while warning that Daszak hadn’t fully considered the dangers involved in enhancing the virus via gain-of-function research, or by releasing a vaccine into the air.

COURTESY OF THE MARKET EAR 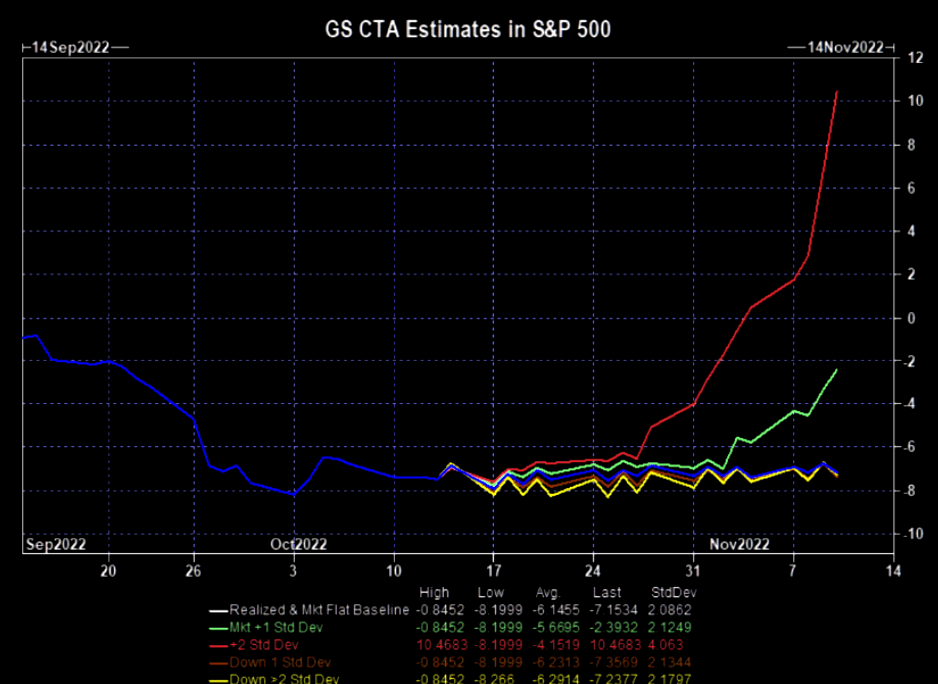 We are very close to unleashing several 100 billions of dollars of buying. Become a PREMIUM subscriber to learn more about everything that is driving the markets