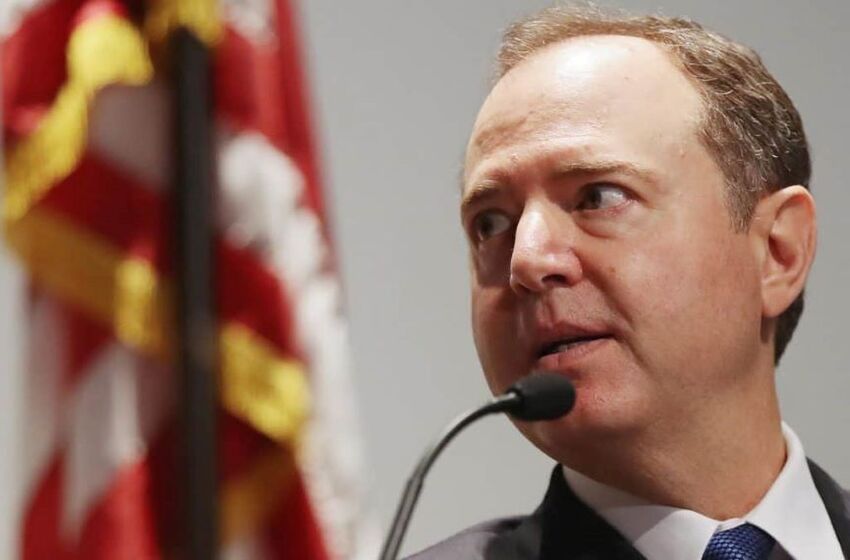 David Limbaugh|Posted: Dec 13, 2019 12:01 AThe opinions expressed by columnists are their own and do not necessarily represent the views of Townhall.com.

If cosmic justice were to prevail, Democrats would drop their impeachment sham in confessed disgrace and move to give President Donald Trump a second term by acclamation for having ceaselessly abused their power in trying to nullify his first term.

Though cosmic justice won’t prevail, the Constitution will, including its prescribed Senate check on impeachment and its provision for election of presidents through the Electoral College.

The Democrats have given new meaning to the term “overplaying your hand,” and their witch hunt will continue to backfire. They will fail to remove Trump from office and, through their egregious overreach, will have probably ensured his re-election.

Given the timely release of the inspector general’s report on the Foreign Intelligence Surveillance Act abuses, their bogus impeachment crusade has been further exposed as an appalling partisan travesty.

It cannot be repeated too often that the thrust of the Democrats’ complaint against Trump is that he is a walking high crime and misdemeanor. They consider him so heinous that they needn’t produce evidence of actual treason, bribery or other “high crimes.” They’ve been trying to unseat him from the moment he was sworn in, and they’re still trying, despite the failure of their previous efforts. Democrats talked of impeachment before he took office, and Democratic Reps. Al Green, Brad Sherman and Steve Cohen initiated a formal impeachment effort the first year of Trump’s presidency.

Emoluments Clause, his tax returns, collusion with Russia to interfere with the election, obstruction of justice, quid pro quo, extortion, bribery and obstruction of Congress. They wasted weeks in formal impeachment proceedings, first in an underground Star Chamber in the House and then out in the open before the House Intelligence Committee. In those proceedings, the Democratic accusers paraded hearsay witness after hearsay witness to show that Trump had engaged in bribery in a phone call with Ukrainian President Volodymyr Zelensky. In raising the Ukraine issue, they didn’t even bother to prove Trump’s intent; they unilaterally declared that it was to cripple his likely 2020 Democratic presidential rival Joe Biden, when in fact, it was more likely about Trump’s desire for past Democratic corruption to be investigated