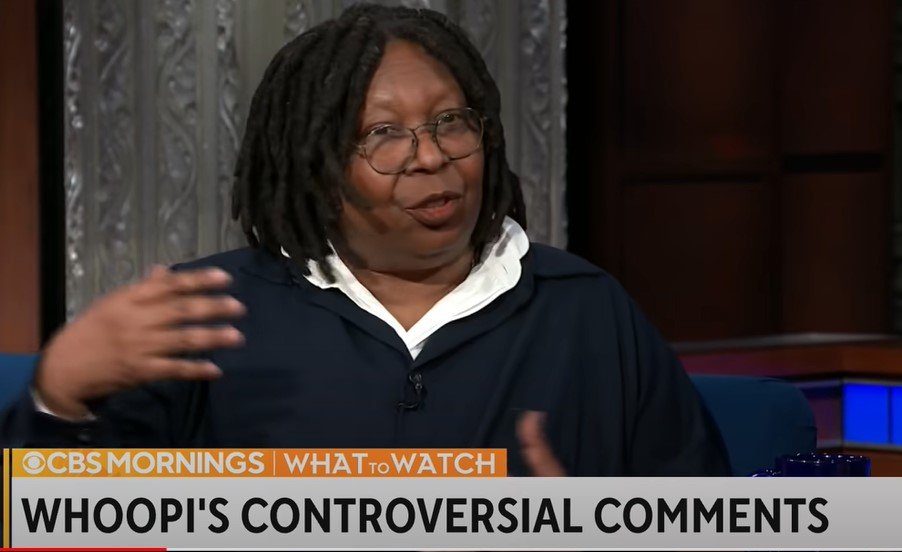 Earlier this week Whoopi Goldberg made the mistake of suggesting the Holocaust was “not about race.”

Her comments made national headlines.

On Tuesday Whoopi came out and apologized for her comments.

Tonight ABC suspended Whoopi from The View for two weeks.

Whoopi Goldberg has been suspended from The View for two weeks after she controversially claimed on Monday that the Holocaust was “not about race.”

During a segment in which the show’s panelists discussed a Tennessee school board’s removal of the Holocaust graphic novel Maus from its eighth-grade curriculum, Sunny Hostin accused members of the board of “banning discussions about race.”

Goldberg said, “If you’re going to do this, then let’s be truthful about it because the Holocaust isn’t about race.”

Goldberg doubled down after some pushback.

Effective immediately, I am suspending Whoopi Goldberg for two weeks for her wrong and hurtful comments.

While Whoopi has apologized, I’ve asked her to take time to reflect and learn about the impact of her comments.

The entire ABC News organization stands in solidarity with our Jewish colleagues, friends, family and communities.