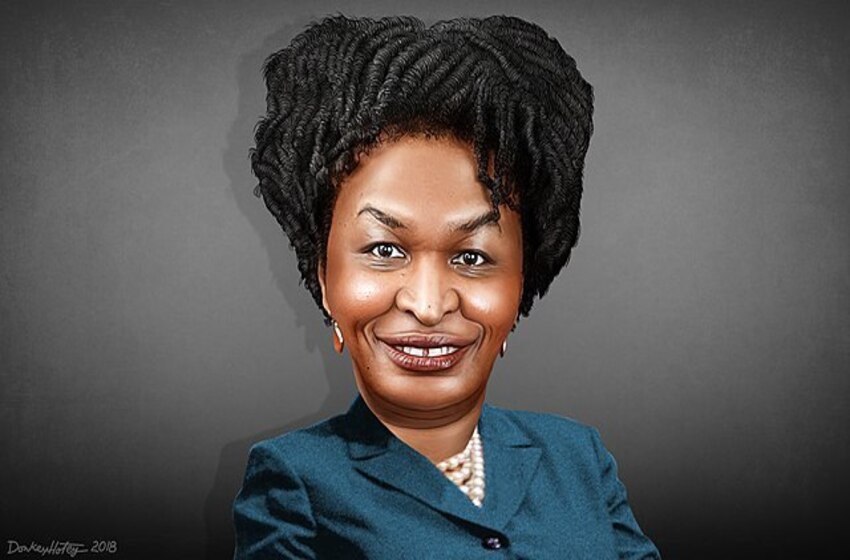 The meeting is being broadcast live on Fulton County, GA Government TV.

Though the county has been criticized for its reliance on temporary workers, Richard Barron, Fulton’s director of elections and registration, said Happy Faces saves the county money due to the fact that starting around 2015, its supplemental staff could no longer work as full-time employees because of the Affordable Cares Act’s definition of full-timers as anyone working at least 30 hours a week.

“With overtime demands, compliance demands, we would have to double our workforce, if not triple it in big elections,” Barron said. “We needed flexibility and efficiency in the hiring process.”