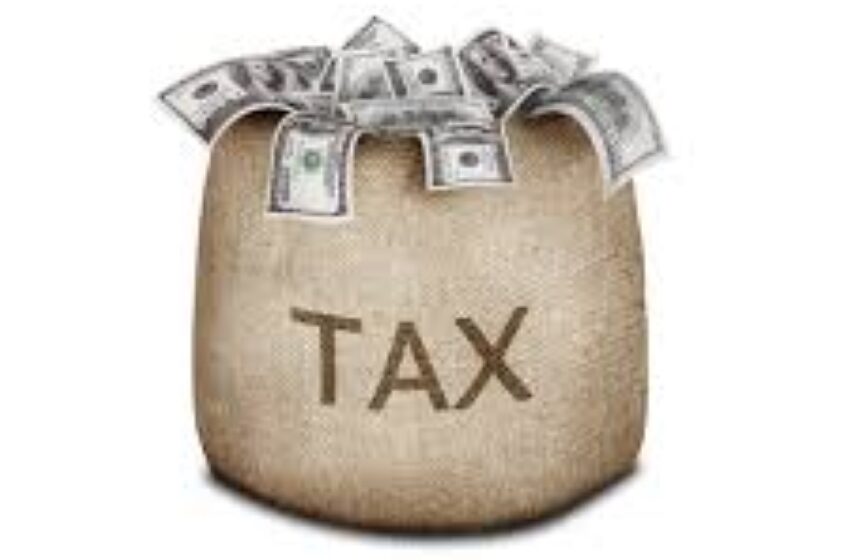 Following a two-day meeting, the Federal Open Market Committee announced that it would increase its interest rate target by three-quarters of a percentage point. The central bank typically raises rates by just a quarter of a percentage point, so the move signals that the Fed remains desperate to slow down price growth.

Most forecasters had predicted the aggressive hike as the FOMC conducted another increase of the same magnitude following its last meeting. The move comes after inflation in June turned out worse than expected, with the consumer price index up a staggering 9.1% on an annual basis, the fastest clip since 1981, when the “Great Inflation” helped sweep President Ronald Reagan into office.

Some Fed watchers had expected the central bank to raise its interest rate target by a full percentage point. Wednesday’s decision shows that the Fed might be hesitant to take such dramatic action out of fear that doing so could tip the scale further toward a recession.

The high rate of inflation has damaged President Joe Biden politically as he and Democrats have become a punching bag for Republicans leading up to the midterm elections. Republicans have laid the blame for inflation on Biden and his party after Congress pumped the economy with pandemic relief spending at the start of his first year in office.

Inflation has made nearly every aspect of life less affordable, but energy and food prices have been particularly painful for consumers. The price of a gallon of gas in the United States now averages $4.30, a $1.14 increase from a year ago. It is worth noting that gas prices have started to tumble over the past month, after they peaked at about $5 per gallon.

Food prices, as measured by the CPI, have also exploded beyond the 9.1% headline number. For instance, the average price of chicken has risen by 18.6% on an annual basis, while ground beef has increased by about 10%. Eggs have surged by 33%, milk has gone up by more than 16%, butter and margarine have risen by more than 26%, and the average price of rice has grown by about 12%.

The Biden administration now fears that the Fed’s aggressive tack in jacking up rates could toss the economy into a recession, a scenario that would be even more bruising for the midterm elections.

Raising the federal funds rate is designed to slow demand and cause the economy to cool off. Given how quickly and forcefully the central bank has raised rates, the odds of a recession have been trending upward. Many economists view the likelihood of a recession as essentially a coin flip at this point.

A recent Bloomberg survey of economists found that the probability of a downturn in the next year is now nearly 50%, up from 30% last month.

It is generally recognized in economics that two quarters of negative gross domestic product growth indicate a recession, and U.S. GDP decreased by 1.6% in the first quarter. The initial estimate for second-quarter GDP growth will be released on Thursday, and while the consensus estimate is that it will be in the black, there is also a distinct possibility that it will show another quarter of decline.

The Biden administration has been preemptively working triage as the new report approaches, even issuing a blog post clarifying that the National Bureau of Economic Research is the group that declares recessions and that it has specifically said that declaring one involves more variables than just two consecutive quarters of negative growth.

The Fed releases economic projections every other meeting, and it did so following its June meeting.

The median Fed official now sees inflation at 5.2% by the end of the year, compared to a March projection of 4.3%. The Fed predicts the unemployment rate will tick up to 3.7% by the end of the year and 4.1% by 2024, a sign that the central bank may be acknowledging the effect its aggressive tightening will have on the economy.

FOMC members also slashed the GDP growth forecast for this year from the March projection of 2.8% down to 1.7%.

Largest pink diamond in 300 years discovered in Angola
Heritage reports on the bad and the ugly of attacks on Jefferson and Madison
How should Republicans treat the press?
Fed conducts massive rate hike in bid to rein in soaring inflation
NYC health commissioner urges WHO to rename monkeypox due to ‘stigmatizing effects’
Biden cheers Senate passage of semiconductor bill
SEE IT: Biden’s border crisis creates revolving door of migration
WATCH: Medical students walk out of ceremony over pro-life keynote speaker
Share on: