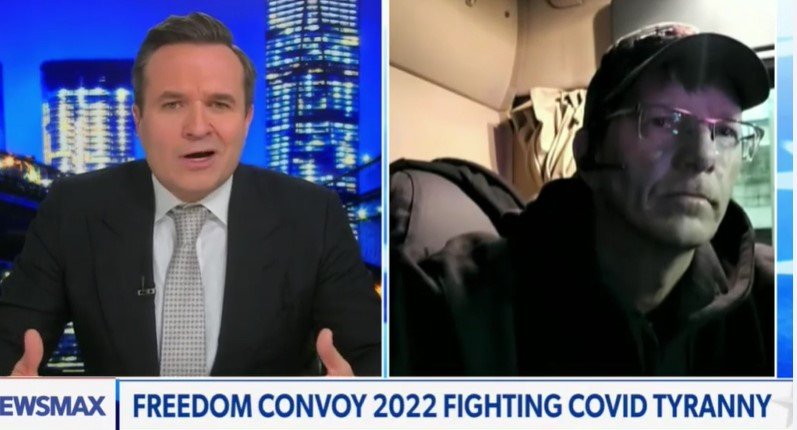 On Monday, a Canadian judge dealt another shocking blow to the trucker convoy, outlawing one of the most effective tactics protesters have employed as they gridlock the Capital city of Ottawa – honking.

The truckers also announced on Monday they will shut down their honking at 8 PM.

Earlier in the day, as Julian Conradson reported earlier, Ontario superior court justice Hugh McLean issued a temporary 10-day injunction that prohibits protesters parked on city streets in downtown Ottawa from honking their horns after a group of central Ottawa residents filed a multimillion-dollar class-action lawsuit against the protesters.

Gord Voth told Kelly the government is sending in a federal negotiator to meet with the truckers on Tuesday morning.

After a week of smears and lies, the government is finally ready to meet with the working-class movement.

Then tonight Justin Trudeau left his bunker to hurl more insults at the truckers.