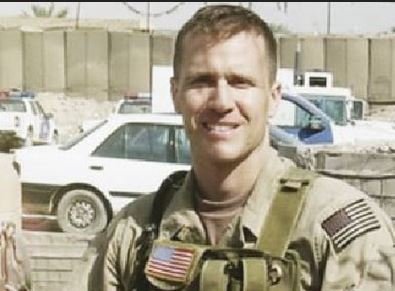 Earlier in the evening Eric Greitens appeared on Tucker Carlson’s show on FOX News. He then went to dinner with a friend in St. Louis at Vito’s Sicilian Restaurant near St. Louis University.

During their meal they heard several gunshots down the street. They both quickly jumped from their table grabbed their guns and medical kits and ran west down Lindell where they saw two victims laying near the College Church at St. Louis University. 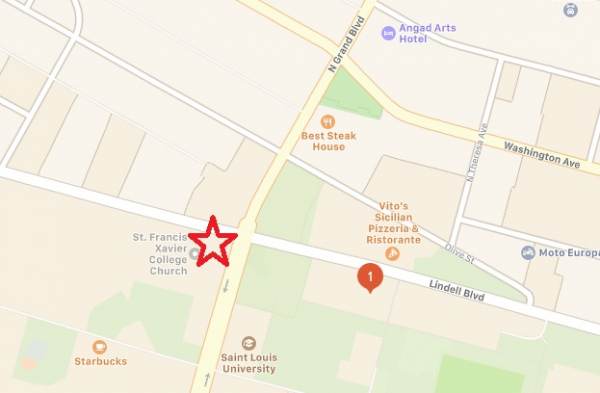 The Gateway Pundit spoke to Eric Greitens moments ago.

Eric told Jim Hoft: So we were eating at Vito’s Pizzeria (after his FOX News interview). We’re sitting there and we hear I’d say at least 15 to 25 gunshots go off. Semiautomatic and automatic rifle fire. We grabbed our weapons and med kits, got in my car and drove about two or three blocks west and when we got there there was one guy who was already laying out on the street, multiple gunshot wounds, severe condition. So my buddy who’s a trained licensed medic started working on him, giving him CPR. I helped out with some items from the first aid kit. And then there was a second victim. I ran over there and I did what I could to help the medics, put a tourniquet on the guy. And he was taken away. The first guy was in very, very critical condition. So the second guy was in a better state. We got him into an ambulance. The first guy didn’t make it.

Jim Hoft: Oh my God. You’re still a hero, Eric. Was there anybody else there at the time?

Jim Hoft: So that was like a couple blocks west of Grand?

Eric Greitens: It was at Lindell and Grand. The victim, the first victim, his body was literally sitting in front of the church. The other victim was across the street at Jesuit Hall.

Eric Greitens then added this on the situation in St. Louis.

Eric Greitens: The thing I would like to say is this is just another demonstration of the tremendous courage of the police officers and nurses who were out there on the front lines every day doing this work. They deserve to