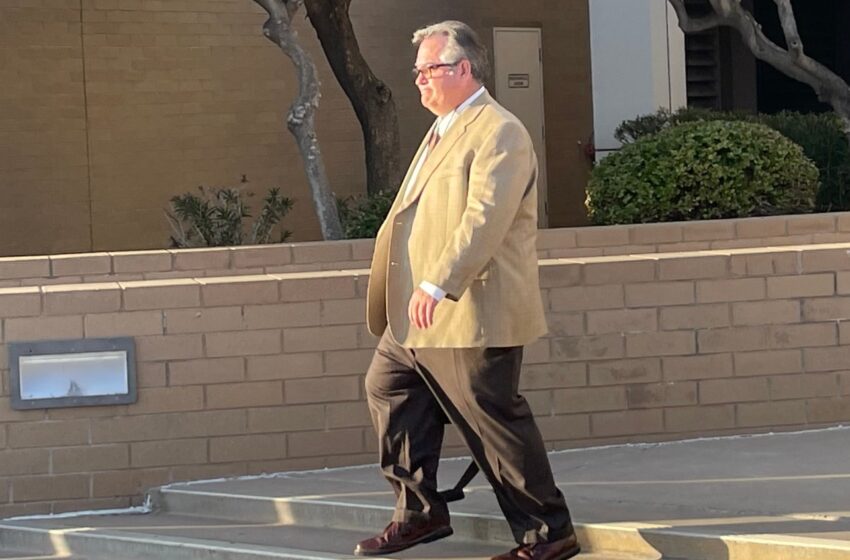 Katie Hobbs and Maricopa County have filed Motions for Sanctions and Applications for Attorneys’ Fees against Kari Lake and her attorneys following Lake’s lawsuit contesting the stolen 2022 Midterm Election, according to court records.

Katie Hobbs is asking for more than half a million dollars, mostly for corrupt Hillary attorney Marc Elias’ firm.

As Rachel Alender for TownHall reported, “Judge Peter Thompson only gave her two days for a trial and issued his ruling immediately afterwards, even though he could have taken several days, and it was one of the biggest, most important cases in the country. Legal experts believe his decision was ghostwritten, they suspect top left-wing attorneys like Marc Elias emailed him what to say.”

The Gateway Pundit has reported extensively on Kari Lake’s lawsuit to overturn the corrupt Midterm Election.

On Election Day in Maricopa County, over 50% of tabulators and printers failed the moment that polls opened, causing voters to be turned away from the polls and creating long wait times of four hours or more. This was a clear, intentional act aimed at disenfranchising Republican voters who turned out 3:1 for Trump-Endorsed candidates.

A Runbeck whistleblower revealed in Lake’s filing that HUNDREDS OF THOUSANDS of ballots had no chain of custody documentation. This is a shocking and massive violation of the law.

Twenty-five thousand ballots were added to Maricopa County’s totals after election day with no explanation of why the number of remaining ballots could increase. Also, tens if not HUNDREDS of thousands of mail-in ballots with mismatched signatures were illegally counted in violation of Arizona law.

We reported on a new discovery showing RINO Arizona House Speaker-elect Ben Toma’s clear conflict of interest and connection to Runbeck Election Services, the third-party company involved in the debacle outlined above.

However, despite all of this evidence of an irredeemably compromised election and intentional misconduct by elections officials,