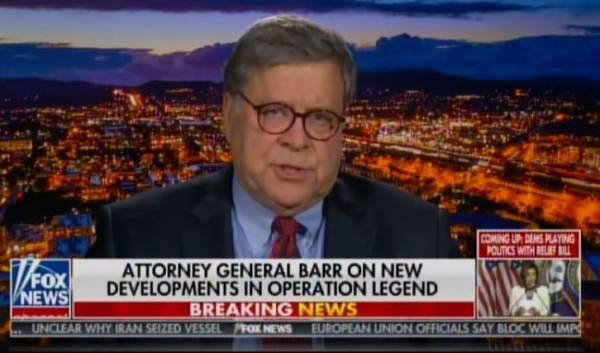 Attorney General Bill Barr went on with Sean Hannity on Thursday to announce the launch of Operation Legend.

The operation was named after four-year-old LeGend Taliferro, who was shot and killed in Kansas City, Missouri, on June 29, 2020. 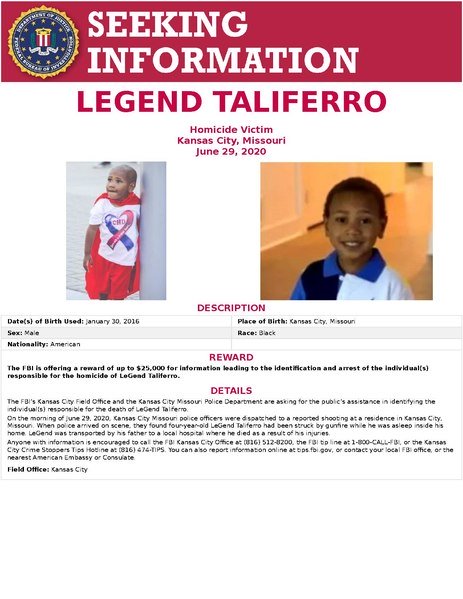 The DOJ initiative was launched to help solve the hundreds of unsolved murders in American cities and to crack down on violent crime in the wake of the George Floyd protests.

The appearance on Hannity was announced this afternoon.