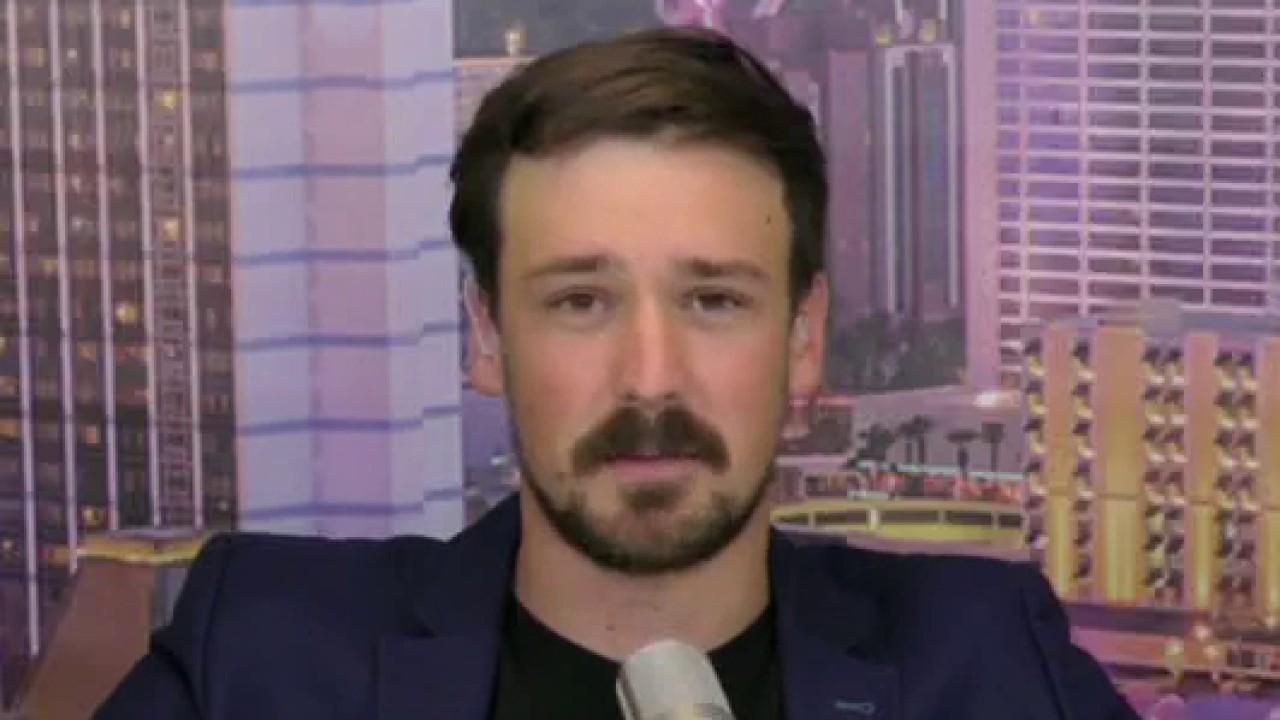 Parler CEO John Matze has responded to Amazon kicking the platform off their hosting services, calling it a “coordinated attack.”

On Saturday, Amazon kicked Parler off their webhosting service, meaning the platform will be offline until they find a new host.

The ban goes into effect on Sunday, effectively shutting down the platform that conservatives have flocked to since the big tech giants began banning conservatives.

In a post on Parler, Matze wrote that “Sunday (tomorrow) at midnight Amazon will be shutting off all of our servers in an attempt to completely remove free speech off the internet. There is the possibility Parler will be unavailable on the internet for up to a week as we rebuild from scratch. We prepared for events like this by never relying on amazons proprietary infrastructure and building bare metal products.”

“We will try our best to move to a new provider right now as we have many competing for our business, however Amazon, Google and Apple purposefully did this as a coordinated effort knowing our options would be limited and knowing this would inflict the most damage right as President Trump was banned from the tech companies,” the statement continued.

Matze concluded that “this was a coordinated attack by the tech giants to kill competition in the market place. We were too successful too fast. You can expect the war on competition and free speech to continue, but don’t count us out.”

Parler has faced what can only be described as a mass coordinated cyber attack by Big Tech, first being banned by Apple and Google within a 24 hour time period.

Amazon’s employees had been lobbying for the platform to be booted so that they could further silence their political adversaries.

In an email obtained by BuzzFeed News, an Amazon Web Services (AWS) Trust and Safety team told Parler Chief Policy Officer Amy Peikoff that “the calls for violence propagating across Parler violated its terms of service and that Amazon is unconvinced that the service’s plan to use volunteers to moderate such things will be effective.”

“Recently, we’ve seen a steady increase in this violent content on your website, all of which violates our terms. It’s clear that Parler does not have an effective process to comply with the AWS terms of service,” the email reads. “[W]e cannot provide services to a customer that is unable to effectively identify and remove content that encourages