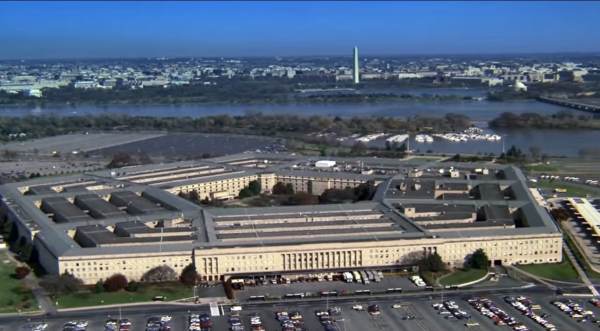 This follows the rare Emergency Directive 21-01 on Sunday night by the Cybersecurity and Infrastructure Security Agency (CISA), in response to a KNOWN COMPROMISE involving SolarWinds Orion products.

Sunday night’s directive was only the fifth Emergency Directive issued by CISA under the authorities granted by Congress in the Cybersecurity Act of 2015.

According to Just the News the Pentagon has imposed an emergency shutdown of its Secret Internet Protocol Router Network, which handles classified information up to the secret level.

One official said,”This has never happened in the middle of a work day.”

The unprecedented daytime shutdown comes amid recent revelations that other federal agencies, including the Department of Homeland Security, were breached by hackers.

The Defense Department alerted employees that the SIPRNET system was being shut down in the late morning for emergency software updates, the sources told Just the News…

…The system, known as the Secret Internet Protocol Router Network, handles classified information, up to the secret level, and was shuttered for several hours.