Multnomah County district attorney Mike Schmidt has dropped the most serious charges against Joseph Robert Sipe, the *ALLEGED* rioting terrorist who *ALLEGEDLY* threw a giant Molotov cocktail at police in Portland last night. Charges of First Degree Attempted Murder, First Degree Arson, First Degree Attempted Assault, and Attempt To Commit A Class A Felony, which all fall under Class A and B felonies, were all dropped. Only the Class C Felony charges of Riot and Unlawful Possession Of A Destructive Device remain. 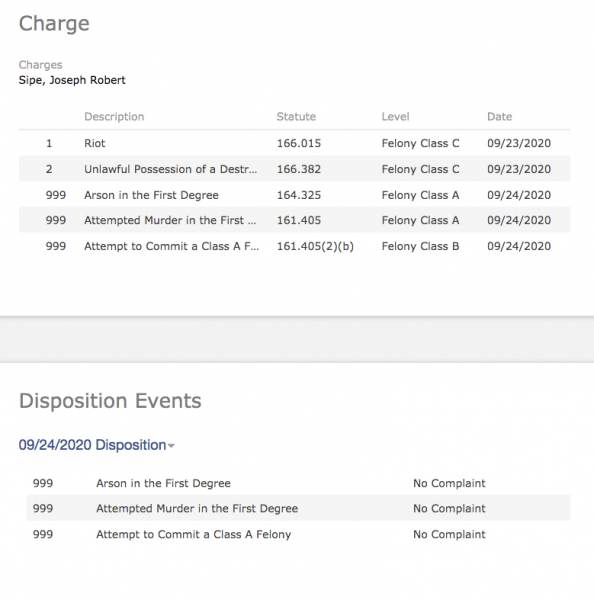 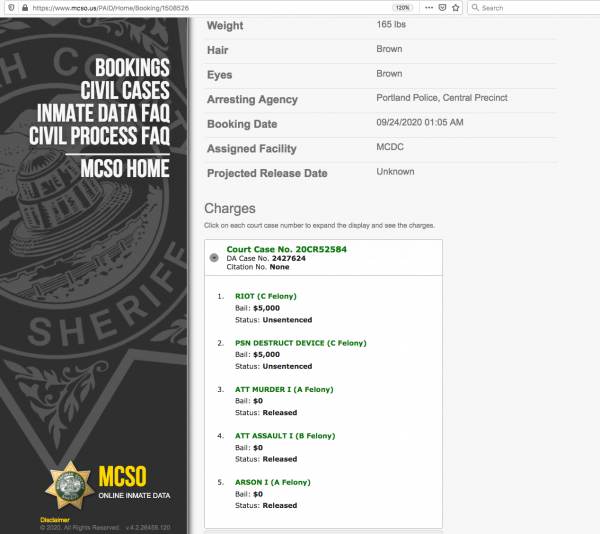 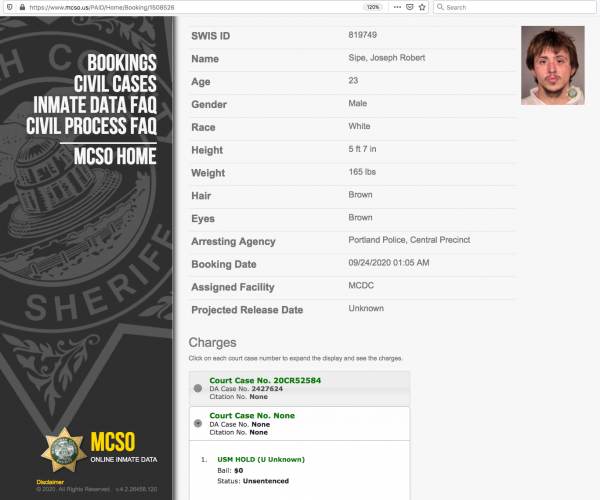 #molotov thrown as police charge at the #PortlandProtest. Then they drive us half a mile west, assisted by #feds, popping off pepper balls and flashbangs along the way. Unconfirmed reports of multiple #arrestspic.twitter.com/gHEdyPhZnY

D.A. Schmidt has been known for catering to the terrorists, often dropping charges on rioters in the