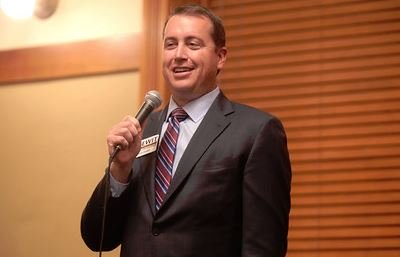 There have been rumblings in conservative circles that big shake-ups were coming in the Trump Campaign.

According to Axios DeWit is a Jared Kushner ally.

Michael Glassner, the man who organizes President Trump’s rallies, has been “reassigned,” and Trump’s 2016 Arizona chair Jeff DeWit will join the campaign as chief operating officer to oversee the final stretch to election day, three sources familiar with the situation tell Axios.

Driving the news: Jared Kushner engineered these moves. Glassner, a Trump campaign original dating back to 2015, has been told he will now be handling the campaign’s various lawsuits, sources say.

DeWit, a Kushner ally, is a businessman and former Arizona state treasurer who served as chief financial officer of NASA under Trump from 2018 until earlier this year