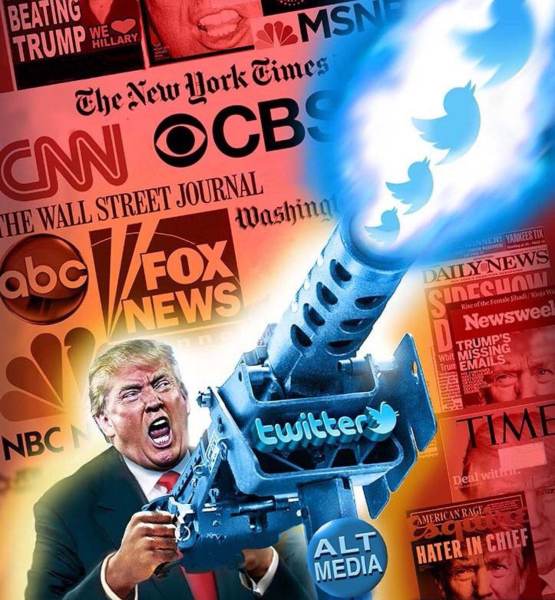 Twitter on Wednesday banned President Trump’s campaign from tweeting until they delete a tweet about the Coronavirus that the tech company says violates its “rules against misinformation.”

This is happening in an election year during a pandemic. Where is the DOJ? Where are the Republican lawmakers?

The Washington Post corrected its report that Twitter banned President Trump over his tweet of a video clip of a Fox News interview in which he said children are “almost immune” from Covid-19.

BREAKING: Twitter has banned President Trump from tweeting until he deletes a tweet about coronavirus the site says violates “rules against misinformation,” according to the @WashingtonPostpic.twitter.com/tyJQ27hM95

The tech giants are working together to silence the President of the United States and his campaign.

Facebook censored the President Trump on Wednesday, taking down a video posted to President Trump’s personal page of an interview on Fox and Friends from the morning in which Trump talked about children and the coronavirus as it relates to opening schools. Facebook claims Trump was spreading misinformation by saying in the interview that children are “almost immune” to the virus.