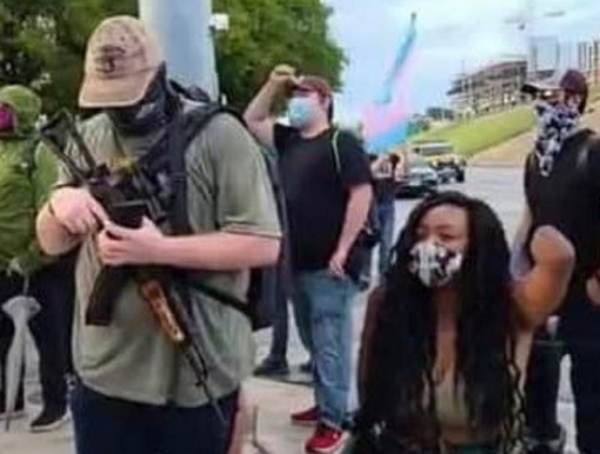 Police have confirmed that two people fired shots during an altercation in Austin on Saturday night between a motorist and a Black Lives Matter protester, during which the protester was shot and killed.

As reported earlier by Cassandra Fairbanks… Police say that the man who was killed, Garrett Foster, was armed and confronted the vehicle — but was not the other person who fired shots.

“Officials believe one shooter was the driver of a car and the other was in the crowd and may have opened fire on the car as it drove away,” KVUE reports. “Neither shooter was the man who was killed.”

The Austin Police said during a late night press conference that Foster was carrying a rifle and may have approached the vehicle prior to the shooting.

A still frame from footage of the incident appears to show Foster in a posture that looks like he was pointing a weapon at the driver. 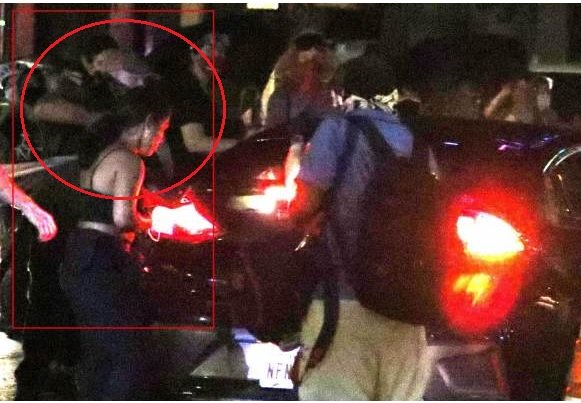 Police have not yet determined what charges either shooter will face, if any. The driver is in custody and has been cooperating with the investigation.

The shooting was captured on video by local activist.

AUSTIN — Police have released the driver who allegedly killed an armed protester Saturday night in downtown Austin, while they investigate what led to the fatal shooting.

Foster was attending the protest against police violence and had been pushing the wheelchair of his fiancée, Whitney Mitchell, 28, who is a quadruple amputee. The couple, who met in North Texas as teenagers, moved to Austin a couple of years ago and had attended protests in recent weeks, their mothers told The Dallas Morning News.

Austin police are investigating what occurred between Foster, who they said was carrying an AK-47-style rifle during the protest, and the driver, who called police