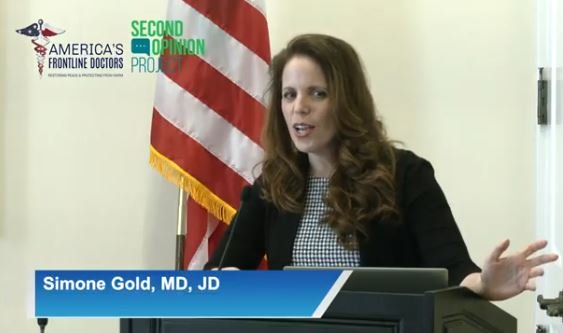 Frontline doctors from across the US held a “White Coat Summit” on Monday in Washington DC to dispel the misinformation and myths surrounding the coronavirus.

Day two of their summit is going to kickoff today in front of the US Supreme Court.

The doctors are very concerned with the disinformation campaign being played out in the far left American media today.

From their website: “If Americans continue to let so-called experts and media personalities make their decisions, the great American experiment of a Constitutional Republic with Representative Democracy, will cease.”

Here is a list of the doctors speaking at the event today. 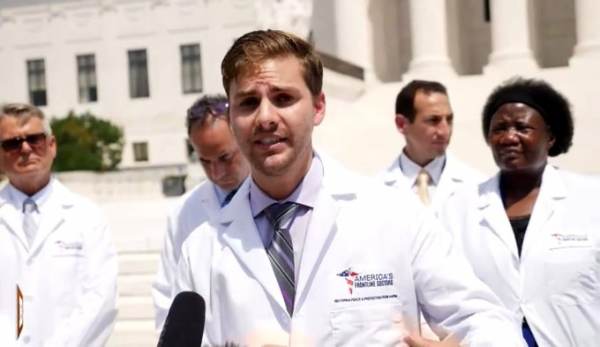 Via James Todaro: “It was a great meeting with VP Mike Pence and his chief of staff where we discussed how we can make hydroxychloroquine available for physicians and patients across the country.”

This is great news.

These are practicing doctors on the front line of the pandemic and they deserve to be heard.

Just finished a great meeting with Vice President Mike Pence and his Chief of Staff.

We are doing everything to restore the power of medicine back to doctors.

Doctors everywhere should be able to prescribe Hydroxychloroquine without repercussions or obstruction.

At least one of the doctors wants to push President Trump to make hydroxychloroquine an over the country medication.

Emergency care physician from Houston, Texas @stella_immanuel has a plea to President Trump:

Make hydroxychloroquine an over the counter medicine.