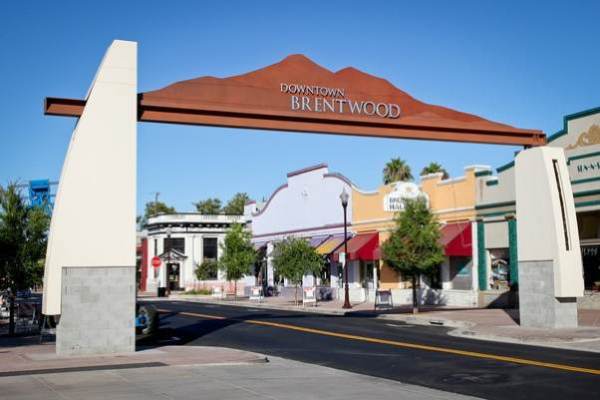 Another violent leftist is threatening anyone who speaks out against homelessness or Black Lives Matter in Brentwood, California.

Tod is asking for assistance to help him identify ANY perceived “racist, anti-homeless, wildly prejudiced, misogynistic, hate-filled posts he found on NextDoor.

Tod Brilliant then plans to blow up the messages and post them on large banners around town.

Tod will decide what qualifies as racist and anti-homeless comments.

This guy is an ass and we wanted to point that out here on The Gateway Pundit.

Tod reassures readers his plan comes “from a place of love.”

Damn, these people are clueless. 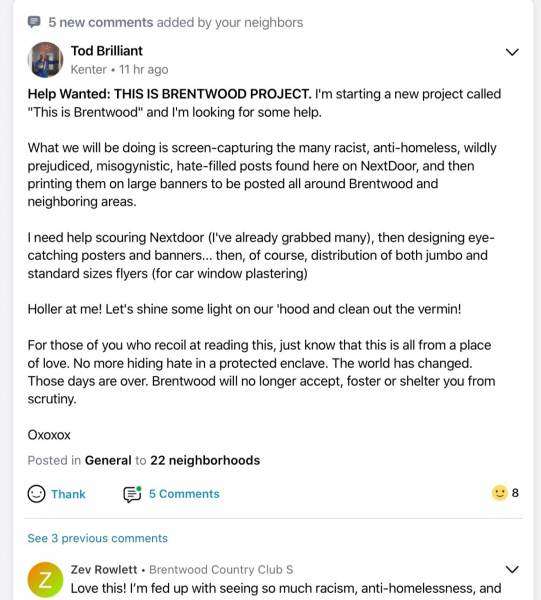