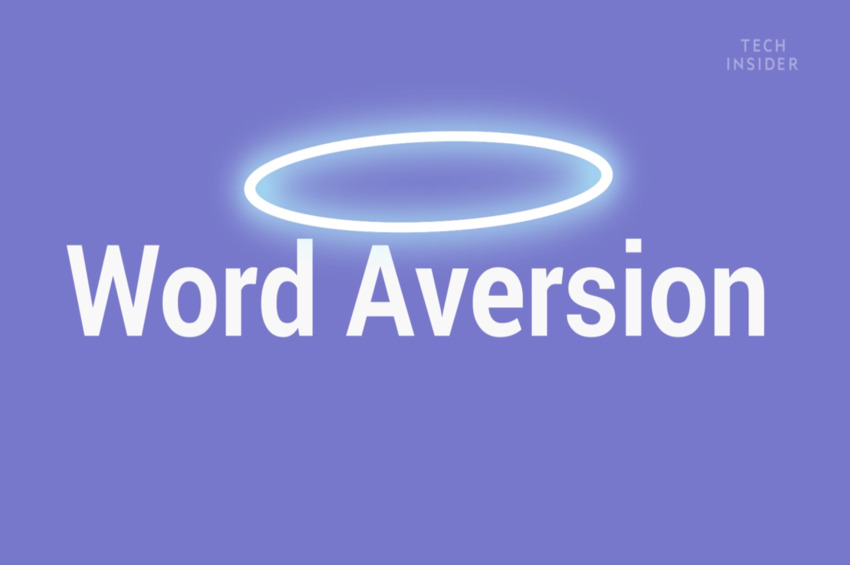 There’s a famous plotline in Looney Tunes in which Wile E. Coyote, on a constant yet ultimately futile quest to catch the elusive Road Runner, paints a fake tunnel on the side of the mountain. The conniving coyote, upon seeing the Road Runner able to run through the fake tunnel, then attempts to run through it himself, only to smack face-first into his own contraption.

It’s hilarious, and a perfect metaphor for liberal progressivism.

Case in point: the left’s love affair with the label “hate crime.” Rather than accepting that every crime is, by its very definition, a display of animosity toward one’s fellow man (and society in general) and is therefore already “hateful,” the left loves to slap the term “hate crime” on any offense they’ve determined specifically targets a particular protected class – i.e., minority groups as determined by race, sexual orientation, gender identity, or any other marginalized sect of the populace that the left can score political points in “defending.”

The problem, however, arises when a word or phrase becomes so widely and subjectively applied that it loses virtually all meaning. It’s here that we get to watch liberals, in their native, uber-progressive, ultimately ideologically irreconcilable habitat, run straight into the booby trap of their own making.

In the pursuit of the ever-elusive Road Runner of Perfect Inclusivity, British psychotherapist Dr. Sonja Falck, in an appearance on Good Morning Britain this week, ran smack into the left’s own fabricated cliff-tunnel when she openly suggested that it should be a “hate crime” – yes, a crime – to use the terms “nerd” or “geek.” Such disparaging words, she claimed, are “divisive and humiliating,” discriminatory against “neurodiversity,” and should carry legal penalties.

Should branding someone a ‘nerd’ be made a hate crime?

Dr Sonja Falck thinks ‘divisive and humiliating’ anti-IQ insults can have negative effects that last a lifetime, while @Bobby_Seagull says the move would trivialise actual ‘hate crimes’ based on disability, race and gender. pic.twitter.com/4woAjRFJWf

“I think people find it startling because very high IQ people are a minority group in society who are very much ignored, they’re not understood and largely neglected,” Falck said. “It is the case that very high IQ people very often are bullied at school, for example. They’re a target for being bullied quite viciously.”

“Neurodiversity,” she added, “is an aspect of individual difference, which really ought to be recognized by society.”

Her on-air foil, teacher and mathematician Bobby Seagull who describes himself as a “proud geek,” disagreed.

“While the term geek and nerd has historically been seen as being negative, people have now embraced the term and seen it as positive,” Seagull said. “I think with geeks and nerds, if you see it as a negative thing, it could be negative, but if you embrace it, actually to be a geek means a good thing.”

Seagull went on to add that applying the label of “hate crime” to the IQ marginalized ultimately negates the seriousness of “actual ‘hate crimes'” against subsets like racial minorities, disabled persons, or the LGBTQ.

But why? After all, if the term “hate crime” can and should be applied to anything a marginalized person might view as “hateful,” as seems to be the criteria as determined by progressives, and if Falck believes the term “geek” is in fact a display of “hate,” why not add it to the ever-growing list of prosecutable offenses? After all, there are no set rules for what constitutes “hate,” which appears to include anything anyone might find offensive or targeting of a person or group for a particular trait or mannerism. But if this definition no longer suffices, and if we’re going to now begin determining what consitutes “hate” and what doesn’t, or what qualifies as an “actual ‘hate crime’” and what falls short, then who will make those rules?

And, if those arbiters of “actual ‘hate crimes’” begin to discriminate against terms or actions they don’t believe fit the bill, do they themselves become the “haters”? And who holds them accountable?

Or – and here’s a thought – why don’t we simply chuck any notion of Free Speech, or speech in general, and all simply walk around with duct tape on our mouths so as not to offend anyone, ever? Seems a much safer precaution.

And makes about as much sense as trying to run through a fake tunnel painted on a cliff.