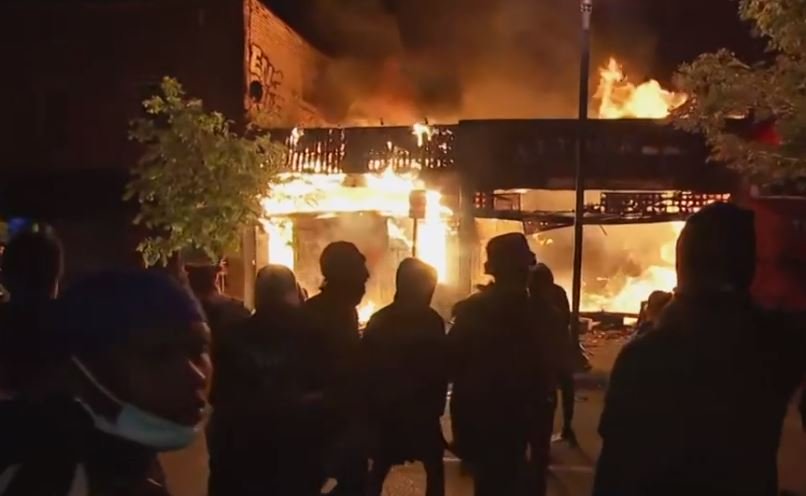 As we all know, burning down Minneapolis’ 3rd police precinct kicked off the nationwide leftist riots after George Floyd’s death.

Since that time, the 3rd precinct has been looking for a temporary home.

They didn’t stop at the proposed site though, so then BLM found out the warehouse owner was building a new house and they threatened to protest at that location, too. So now the owner has backed out of the lease 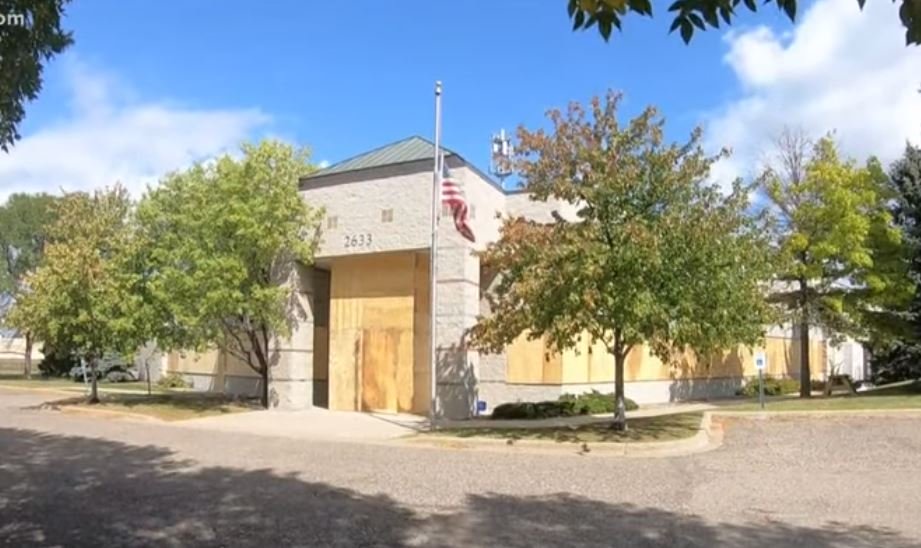 Black Lives Matter vandalized the warehouse and threatened the owner of the property.

A report released on Wednesday found damage from leftist riots this year will top $1 billion.At what point will Black Lives Matter be declared a domestic terrorist group?