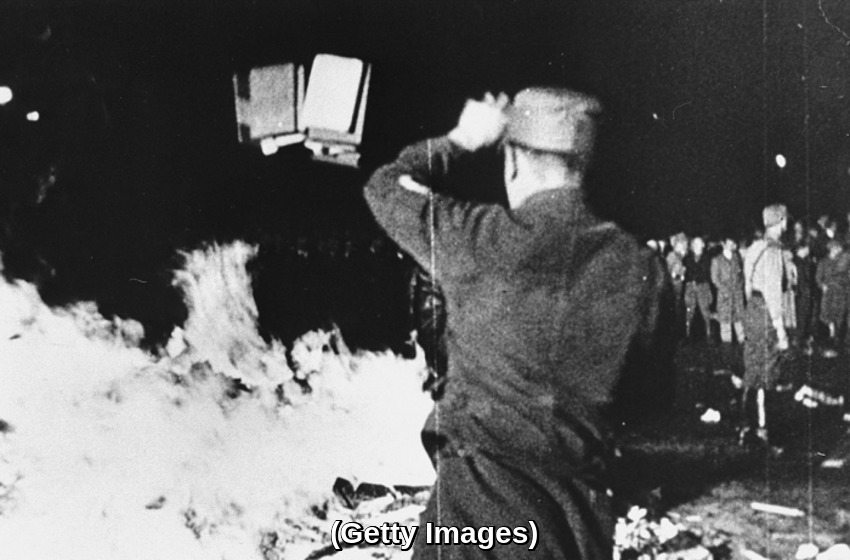 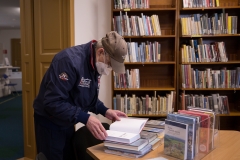 An Ontario school district burned about 30 books in a reconciliation ceremony for Indigenous peoples in 2019 and has since destroyed over 4,700 books across the district, reported the National Post.

The francophone school board that organized the book burning now regrets its decision after receiving “sharp condemnation from leaders nationwide,” wrote the Post Millennial.

The project, called Redonnons à la terre –”give back to the Earth,” in English — was meant “to make a gesture of openness and reconciliation by replacing books in our libraries that had outdated content and carried negative stereotypes about First Nations, Métis and Inuit people,” school board spokesman Lynne Cossette told the National Post.

Cosette explained that the school board formed a committee with “many Aboriginal knowledge keepers and elders.” They “participated and were consulted at various stages, from the conceptualization to the evaluation of the books, to the tree planting initiative.”

The ashes from the burned books were used as fertilizer to plant a tree.

“We bury the ashes of racism, discrimination and stereotypes in the hope that we will grow up in an inclusive country where all can live in prosperity and security,” said a video that was played to students before the ceremony, reported Radio Canada.

However, the school board was criticized by many for its so-called “educational” decision to burn outdated and offensive books.

Since the 2019 ceremony, the Conseil scolaire catholique Providence school district has updated its school libraries by destroying over 4,700 books that don’t have “positive and inclusive messages about the diverse communities within our schools,” the Post Millennial reported.

Bloc leader Yves-François Blanchet said at a press conference, “We don’t burn books. We expose ourselves to history, we explain it, we demonstrate how society has evolved or must evolve,” according to the National Post. 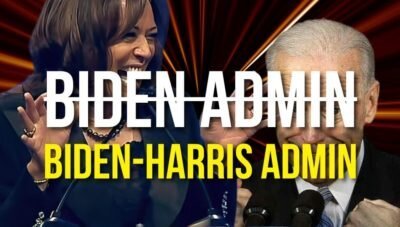