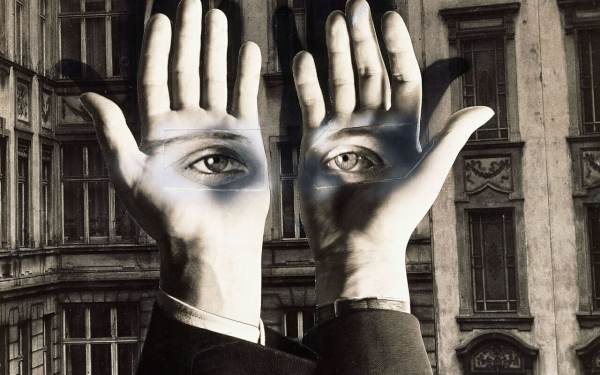 The “Woods Procedures” were designed to protect American citizens to “ensure accuracy with regard to … the facts supporting probable cause” after recurring abuses where the FBI presented inaccurate information to the FISC.

At the time, the Woods procedure was overseen by FBI Special Agent Joe Pientka and former FBI Counter-intel chief Peter Strzok — the same FBI agents who ambushed General Mike Flynn in January of 2017.

According to sources who spoke to investigative reporter Sara Carter, the ‘missing’ documents had to be recreated by the FBI and Mueller’s team in 2018.

Moreover, during Pientka’s numerous interviews with investigators from the DOJ’s Inspector General’s office, who likely have worked for both Michael Horowitz and Connecticut prosecutor John Durham – the fact that it was a recreated Wood’s file was never disclosed.

In fact, it had been missing for an unknown period of time, possibly up to two years and officials did not become aware it had disappeared until last week during a closed-door Senate Intelligence Committee hearing.

Pientka attended the closed-door hearing, along with other FBI officials, according to sources familiar with the proceedings.

“The real story here is how does the FBI, Special Counsel’s Office and Inspector General figure out if the Wood’s file went missing through malice or through incompetence,” said a source with knowledge if the circumstances.

Pientka has so far been cleared by the Justice Department and not charged with any wrongdoing. According to sources, he has been speaking and cooperating with Justice Department officials and members of Congress. He still maintains active employment with the FBI, unlike Strzok, FBI lawyer Lisa Page, former Deputy Director Andrew McCabe and former Assistant Director Bill Priestap, among others.

“The real story here is how does the FBI, Special Counsel’s Office and Inspector General figure out if the Wood’s file went missing through malice or though incompetence,” the source added. “Either answer doesn’t reflect well on this investigation.”

Earlier this year, The Gateway Pundit reported Comey’s Crossfire Hurricane team inserted blank pieces of paper into an FBI file used to document support for the FISA warrants on Carter Page which was cited in a barely-noticed footnote in Horowitz’s report.

According to the footnote in Horowitz’ report, the “placeholders” did not