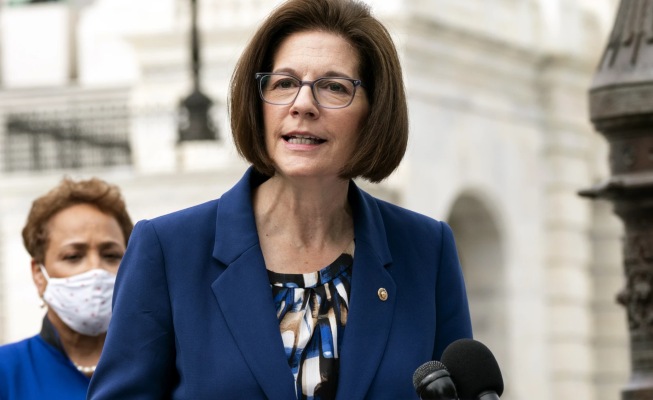 A Catholic political advocacy organization has launched a $2 million ad campaign aimed at boosting turnout among Catholic voters by targeting a number of vulnerable Democrats on parental rights issues.

ONE YEAR AFTER YOUNGKIN VICTORY, EDUCATION ONCE AGAIN TAKES CENTER STAGE IN VIRGINIA

Through printed mailers and television, radio, and digital ads, the campaign aims to reach more than 1 million Catholic voters over the last two weeks of the midterm election campaign. The centerpiece of the campaign is a 30-second television spot asking voters if they can trust candidates that “seek to block the role of parents in children’s decisions over gender and abortion.”

“Catholic voters have the right to know where candidates stand on the issue of parental rights. Democratic candidates including Kelly, Cortez Masto, and Ryan are actively working to exclude parents from some of the most important decisions affecting their children,” the organization’s president, Brian Burch, said. “They label themselves Catholic but support policies contrary to parents’ wishes, good medicine, and their own church’s teaching. The fact that these so-called Catholic politicians want to ban parents from having a say in these difficult decisions is disgraceful.”