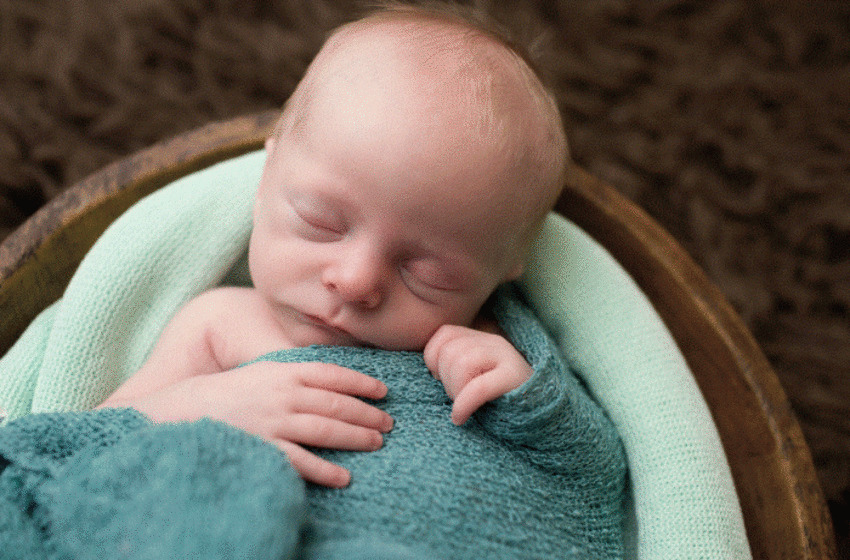 Commenting on how 69 U.S. Catholic bishops voted to demote abortion and place it on the same moral level as poverty, racism, climate change, and other issues, Cardinal Raymond Leo Burke said this was an “ominous” action.

Abortion “has always been considered to be among the most grievous of sins,” he stressed, and unless there is “respect for human life, none of the teaching on the other social issues has any solid foundation.”

“What disappoints me most is that 69 bishops would have voted in favor of removing that language — that is an ominous sign,” said the cardinal.

In November, the U.S. Conference of Catholic Bishops met in Baltimore to make decisions on a variety of issues facing the church in America. Among the topics was an introductory letter for a 2020 voter’s guide, Forming Consciences for Faithful Citizenship.

In the discussions on that letter, several bishops who are close allies of Pope Francis argued for including a paragraph from one of the Pope’s documents, stating that along with ending abortion there are “equally sacred” social issues. These include, according to the Pope,  “the lives of the poor, those already born, the destitute, the abandoned and the underprivileged, the vulnerable infirm and elderly exposed to covert euthanasia, the victims of human trafficking, new forms of slavery, and every form of rejection.”

Bishop Robert McElroy of San Diego said at the meeting, “It is not Catholic teaching that abortion is the preeminent issue that we face as a world in Catholic social teaching. It is not.” Cardinal Blase Cupich of Chicago pushed to have the Pope’s morally relativist language included in the letter.

At the end of the day, however, the bishops voted 143-69 to maintain that, “The threat of abortion remains our preeminent priority because it directly attacks life itself, because it takes place within the sanctuary of the family, and because of the number of lives destroyed.”

In an interview with the Catholic newspaper The Wanderer, published on Jan. 8, 2020, Cardinal Burke was asked about the bishops’ vote and “what could possibly compare to abortion as a social issue in light of the fact that over 60 million unborn babies have been aborted in the U.S. since the Roe v. Wade Supreme Court decision became the ‘law of the land’ in 1973?”

Cardinal Burke replied, “It is absolutely clear that abortion is the preeminent social issue. Abortion, from the very first days of the Church, has always been considered to be among the most grievous of sins. In the moral law, the first and principal law has to do with the respect for human life.”

“Attacks on innocent, defenseless human life in any way — let alone to the degree in which more than 60 million abortions have been performed — is absolutely the preeminent social issue of the time,” he said.  “Until we restore respect for human life, none of the teaching on the other social issues has any solid foundation.”

“What disappoints me most is that 69 bishops would have voted in favor of removing that language — that is an ominous sign,” said the cardinal.  “Even though they didn’t prevail (thanks be to God!), what is the situation of the 69 bishops who do not consider abortion to be the preeminent social issue?”

A baby killed by saline-injection abortion. (Priests for Life)

“We must thank God for those bishops who did speak up — and we must pray that more and more faithful bishops will also make their voices heard,” said Burke.

At that November meeting, Archbishop Alexander Sample of Portland, Ore., said, “We are at a unique moment with the upcoming election cycle to make a real challenge to Roe v. Wade, given the possible changes to the Supreme Court. We should not dilute our efforts to protect the unborn.”