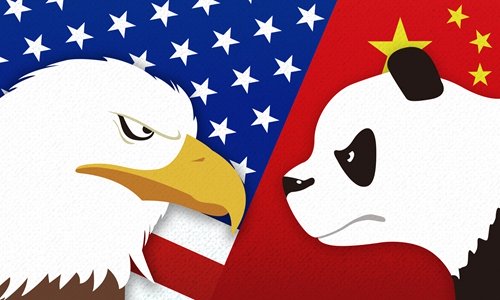 The Chinese Communist Regime is furious after US lawmakers brought lawsuits against the regime for the destruction of the coronavirus on US lives and economy.

The regime is considering punitive countermeasures against US lawmakers and US firms behind the coronavirus lawsuits.

The regime is also threatening to retaliate against lawmakers and their home states.

For some US states, China’s sanctions might have a direct impact on the upcoming elections in November if local Republicans have been targeted by the Chinese government for their groundless accusation against Beijing and endless attacks that put China-US relations in a danger, analysts said.

For instance, China is the third-largest export destination for Missouri, after the UK and Canada, for goods and services in 2019 worth $1.1 billion and $775 million, respectively. Some of the top goods exported to China included oilseeds and grains, meat products, and medicine.

“While the Chinese government makes adjustments to business relations between China and states like Missouri or Mississippi, local economies would likely be under pressure, or special interests of certain officials might be affected,” Diao said.

Missouri, together with other states like Michigan, South Carolina and Texas, had taken measures to make it easier for Chinese investment to come in and boost local job growth years ago. For example, in 2013, one week before Chinese company Shuanghui purchased Smithfield Foods, the Missouri legislature amended a law clearing the way for approval.

Hong Lei, then Chinese Consulate General in Chicago, said in a speech in 2017 that Chinese companies invested more than $1.1 billion in Missouri, creating 4,500 jobs.

China could impose the countermeasures on the relevant states represented by those anti-China lawmakers, including measures targeting trade and exchanges, Yuan said. “Those officials should be held responsible for what they said. However, we need to strike a balance between punishing them and not diminishing them all,” he added.

China is threatening to meddle in the upcoming U.S. presidential election as retribution for a flurry of American lawsuits seeking to hold Beijing accountable for the spread of the coronavirus.

The Communist Party “won’t just strike back symbolically, but will impose countermeasures that will make them feel pain,” according to the Global Times, an outlet controlled by the regime.

The threats come as outrage grows over China’s handling of the coronavirus outbreak in the country and the subsequentSource: The Gateway Pundit