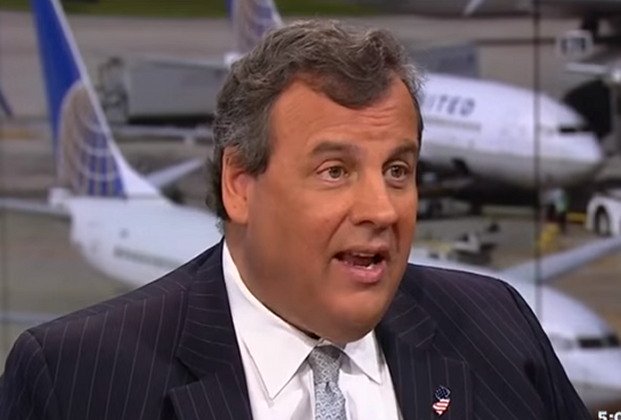 She insisted that Republicans haven’t done anything to support the American people during the Coronavirus crisis. She suggested that only big businesses have gotten financial help, which is a complete lie.

Chris Christie clashes with ‘View’ co-host Joy Behar: ‘You’re not welcome to your own set of facts’

Former New Jersey Gov. Chris Christie sparred with Joy Behar during an appearance on “The View” on Friday, telling the liberal co-host she was “absolutely wrong” for saying Republicans don’t want to spend money in order to help people amid the coronavirus pandemic.

Christie was explaining that lawmakers on both sides of the aisle have pushed for things they specifically wanted in the stimulus bill.

“We are still distributing hundreds of millions of dollars from the last bill … both sides are going to negotiate on this, it’s the typical legislative process,” Christie said. “Democrats want the things they want, the Republicans will want the things they want and they will ultimately, I believe, come to a compromise as they have on the three bills before this.”…

Behar then attempted to move on to another topic, but Christie defended his party.

Chris Christie to Joy Behar: “That’s just wrong. That’s absolutely wrong. It’s your point of view, and you’re welcome to it, but you’re not welcome to your own set of facts.” pic.twitter.com/0TbuoUjQWV

Is it too much to ask for Joy Behar to get her facts straight before she lashes out with wild accusations?

She’s so blinded by her own hate of all things Republican that she doesn’t even make sense.