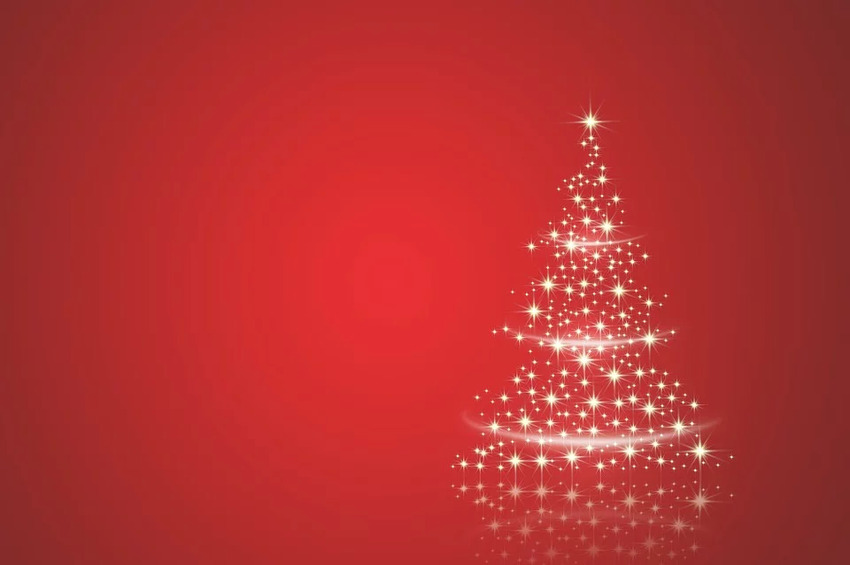 This week, Congress passed a short-term continuing resolution (CR) that funds the federal government through Friday, December 20. In recent years, funding the federal government has become an exercise in governing by crisis. Everyone in Congress knows these deadlines exist, but congressional leadership uses them to force members to vote for either CRs or omnibus spending bills packed with other legislative items that have nothing to do with funding the government. If members don’t vote for these bills, leadership says, the government will shut down.

The current CR is a bad deal because it sets up a Christmas for the Swamp, leaving taxpayers with a lump of coal in their stockings. This is not a theoretical notion. In March 2018, Congress passed a 2,232-page omnibus spending bill that included several other bills that had nothing to do with funding the federal government. Why? Because it was one of the few opportunities to legislate all year. Leadership added the legislation that they knew would get the votes they need to pass the bill and relied on the fear of a government shutdown to coax others into voting for something that they may have otherwise opposed.

Although the current CR isn’t quite as loaded as the March 2018 omnibus, it still includes several things that are bad for Americans. Below are the top ten bad provisions included in the CR that Congress passed this week: