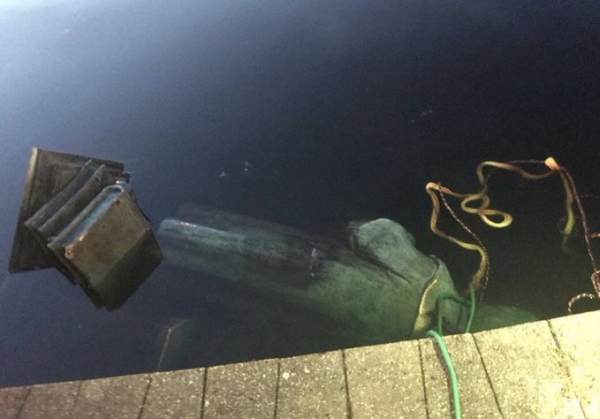 The Maoist-America cultural revolution continued apace Tuesday night with the toppling of Richmond, Virginia’s statue of New World discoverer Christopher Columbus by Black Lives Matter protesters who marched down Arthur Ashe Boulevard to Byrd Park. The statue in Byrd Park was taken down, a fire set and eventually it was dragged to a nearby lake and thrown in.

BREAKING: The Christopher Columbus statue at Byrd Park was taken down by protesters. This follows a call for its removal by demonstrators earlier today. The story is developing, we’ll have more details as they come. pic.twitter.com/FLsEafHr58

Listen to the sound of the overthrow of Western Civilization by the Woke Mob.

Photos celebrating the triumph of the mob were posted online.

Christopher Columbus is down in Richmond ! Discover that lake mf

The Christopher Columbus statue in Richmond, Va was fallen and dragged a quarter mile and thrown into a lake. #rva#riots2020pic.twitter.com/klBzJ9Wnlc