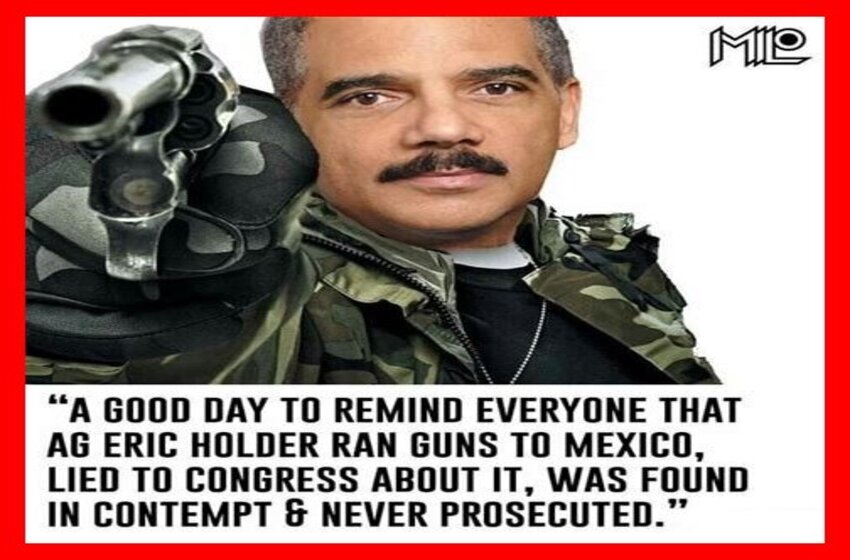 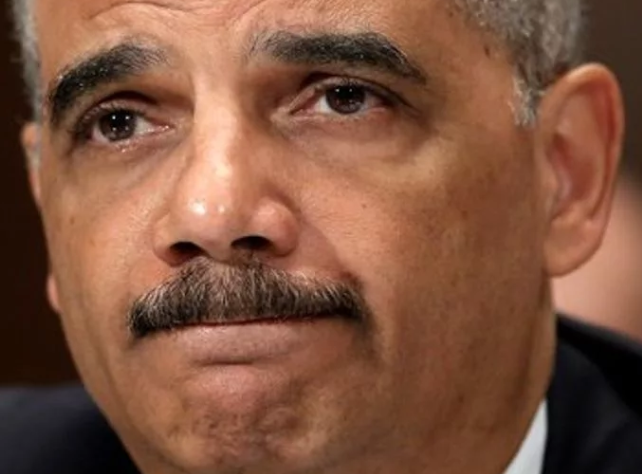 Under what legal authority does the CIA use to spy on American citizens without warrants?

Source is a nine-page document on the CIA web site called “Exhibit E”:

It was filed July 28th, 2014 in the U.S. Foreign Intelligence Surveillance Court (FISC).

This court’s proceedings are held in secret.

Whatever happened to Exhibits A through D?

Eric Holder was impeached as Attorney General for lying to Congress about this and other matters.

A law firm, Covington & Burling, rehired Holder to be a Senior Partner in their law firm on June 30th, 2015.