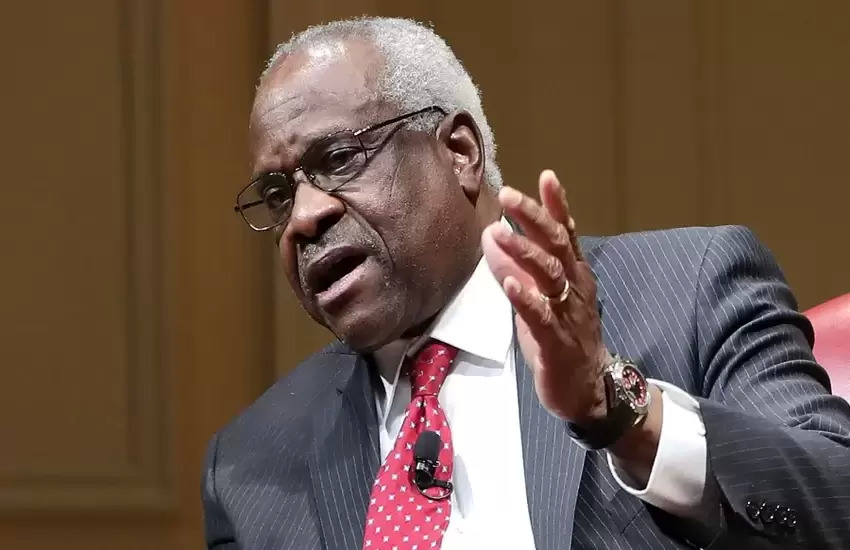 Supreme Court Justice Clarence Thomas sharply criticized trends such as “cancel culture” and blasted liberal ideals such as “packing” the high court in remarks on Friday.

Thomas, the longest-serving justice on the nine-member court and one of six on the bench appointed by Republican presidents, said that calls for the Supreme Court’s expansion would leave it “compromised.” A crowd of nearly 500 attended the Salt Lake City to hear the justice’s remarks, according to the Associated Press. 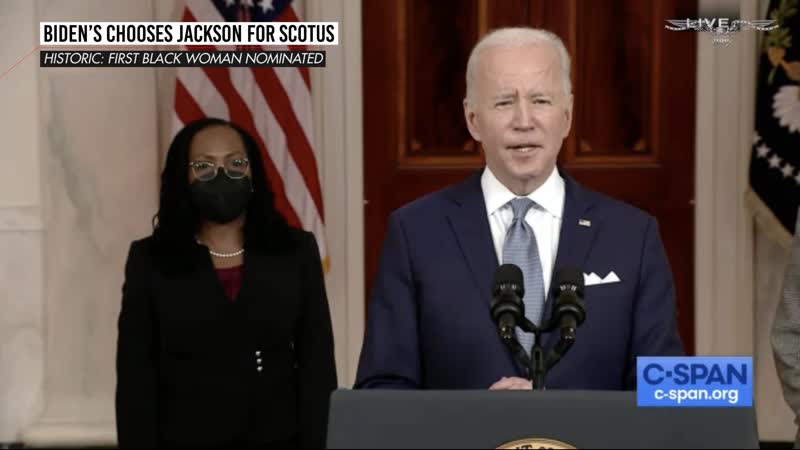 “You can cavalierly talk about packing or stacking the court. You can cavalierly talk about doing this or doing that. At some point, the institution is going to be compromised,” the justice said at a Friday event hosted by former Republican Sen. Orrin Hatch’s foundation in Utah. “By doing this, you continue to chip away at the respect of the institutions that the next generation is going to need if they’re going to have civil society.”

The high court justice also touched on common conservative complaints about the so-called “cancel culture” that many critics say is utilized to silence worldviews or opinions that are deemed unacceptable in politics and the media.

“I’m afraid, particularly in this world of cancel culture attack, I don’t know where you’re going to learn to engage as we did when I grew up,” he said. “If you don’t learn at that level in high school, in grammar school, in your neighborhood, or in civic organizations, then how do you have it when you’re making decisions in government, in the legislature, or in the courts?”

In recent months, the justice has come under attack by numerous media outlets claiming that Thomas should recuse himself from cases due to his wife Ginni Thomas’s involvement in conservative activism for the group Liberty Central. But others have indicated that demanding recusal would be unprecedented, citing similar circumstances, such as the late Justice Ruth Bader Ginsburg not recusing herself from cases in which a law firm where her husband worked represented parties appearing before the high court.

The Supreme Court is poised this year to rule on several high-profile cases surrounding abortion, climate regulations, voting rights, and gun control. The 6-3 conservative majority on the court facilitated by former President Donald Trump and then-Senate Majority Leader Mitch McConnell will likely dominate on these decisions.

Despite the unheeded threats to amend the composition of the court amid decisions unfavorable to the Biden administration, the group has so far flexed its muscle, already striking down President Joe Biden’s COVID-19 vaccine mandate for large businesses, among other matters.