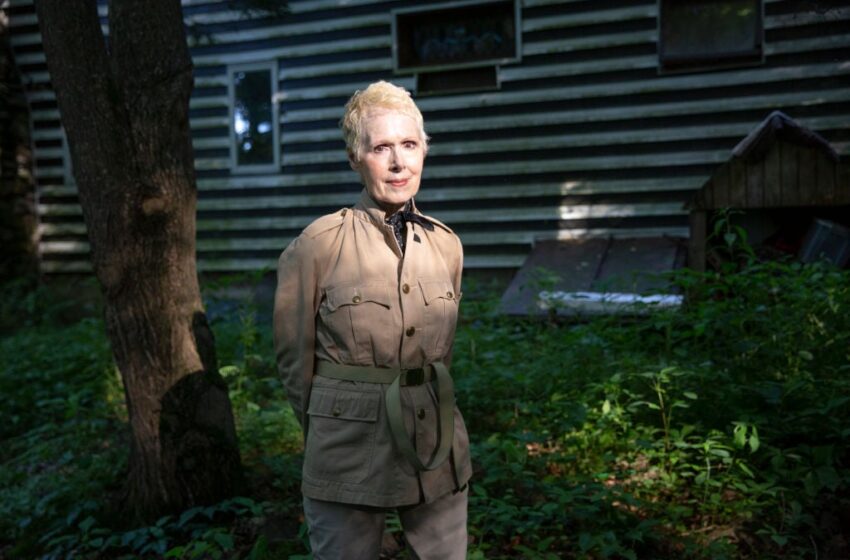 In 2019, E. Jean Carroll alleged Donald Trump raped her in a Bergdorf Goodman dressing room in the 1990’s.

E. Jean Carroll is a mentally unwell woman who previously told CNN she fantasizes about rape.

Trump has denied the allegations and called E. Jean Carroll a “whack job” who’s “not my type.”

Carroll filed the lawsuit in November after New York passed the Adult Survivors Act which allows adults to sue over sexual assaults that occurred decades ago.

Judge Lewis Kaplan was appointed to the US District of the Southern District of New York by Bill Clinton in 1994.

A federal judge rejected former President Trump’s motion to dismiss a civil sexual assault lawsuit that a woman who has accused him of rape in the 1990s filed against him, ruling that the law that authorizes her to sue is allowed under the New York Constitution.

Journalist, author and advice columnist E. Jean Carroll filed her lawsuit against Trump in November after New York’s Adult Survivors Act (ASA), which gives individuals a one-year window to file lawsuits for old sexual misconduct allegations that have passed the statute of limitations, went into effect. She previously also filed a defamation suit against Trump for calling her a liar over her claims that he raped her and for demeaning her physical appearance.

Trump’s legal team argued that the law violates the state constitution’s due process provisions and is therefore unconstitutional. They also argued that Carroll’s defamation case should be dismissed because it does not meet the necessary standard for relief.

But U.S. District Judge Lewis Kaplan ruled that the law is constitutional, citing a ruling from the New York Court of Appeals that the test for if a claim-revival statute violates the state constitution’s due process clause should be whether the statute is “a reasonable measure to address injustice.”