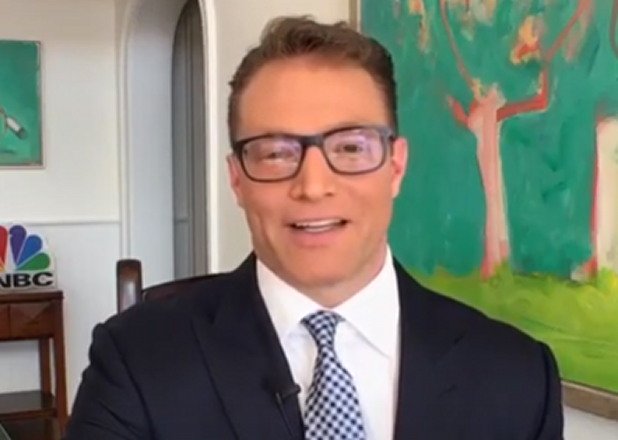 Joe Biden is presented by Democrats and the media as a moderate, but that’s simply not true.

His tax plan is ridiculously expensive.

It would spend trillions more than even Hillary Clinton’s tax plan in 2016.

Robert Frank of CNBC recently laid it all out.

“The truth is that Joe Biden, even though he’s portrayed as a moderate, is offering the most expensive Democratic tax plan that we’ve seen from any Democratic candidate in recent history,” Frank said in an interview. “Hillary Clinton’s total plan was $1.5 trillion. Biden’s plan is $4 trillion.”

Biden has been courting a number of progressives in advisory roles to his campaign in recent weeks. Last Wednesday, he announced his new “unity task forces” with rival primary candidate Sen. Bernie Sanders (I., Vt.). The group, which includes freshman congresswoman Alexandria Ocasio-Cortez (D., N.Y.) and top economic advisers to the Sanders campaign, will collectively develop the Democratic Party’s 2020 platform.

Frank noted that Biden’s proposed raise to the capital gains tax rate by almost 20 percentage points would be the largest ever and that Biden’s corporate income tax rate would see a 7 percentage point increase. While these suggestions are not surprising, Frank said, they do raise questions as to whether they are prudent during a time of economic recession.

As usual, Biden has the completely wrong ideas about what is needed.

@DonaldJTrumpJr⁩ shout this from the rooftops – Biden’s tax plan during an economic crisis pic.twitter.com/83e1mcisEa

This kneecaps Joe Biden’s tax plan, which eliminates low rates on capital gains among millionaires. This was estimated to raise $450B, but it would only raise a fraction of that after a cap gains holiday as wealthy realize a bunch of gains now that couldn’t be taxed under Biden. https://t.co/LQq62YDFc0

Does anyone even believe Biden came up with this plan?

It’s more likely it was created by his handlers.