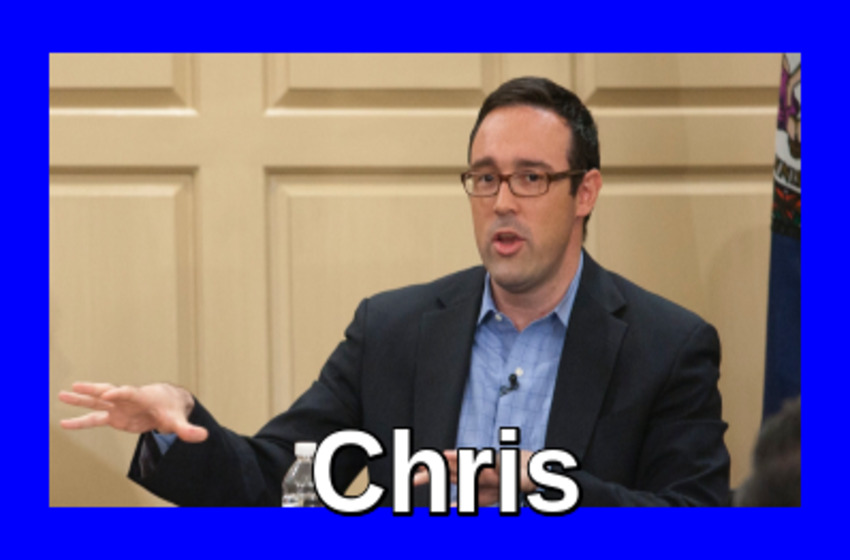 CNN commentator Chris Cillizza was roasted on Twitter Monday for having perhaps the single dumbest – yes, it may have reached that auspicious level, even by today’s standards – take on the coronavirus.

In response to President Donald Trump’s tweet that the coronavirus outbreak “is why we need borders,” Cillizza snarkily responded that “viruses don’t, uh, recognize borders.”

Because as everyone knows, viruses just meander across countries completely on their own, all packed up with their knapsacks and holding tight to their little baby viruses’ hands so they don’t get lost in the air vents.

Or, as an alternate theory based on science and basic common sense, viruses need hosts to carry them from person to person – hosts that can, in fact, be physically stopped by borders and the resulting lack of proximity to other groups of people. Ergo, the whole “social distancing” model we’ve all adopted – or rather, been forced to adopt – over the past week.

But, as we’ve seen from the media for the past, oh I don’t know, several decades at least, facts aren’t much of a deterrent when it come to bashing an administration they don’t like – even if it means looking supremely stupid while doing it. The narrative is what matters, here.