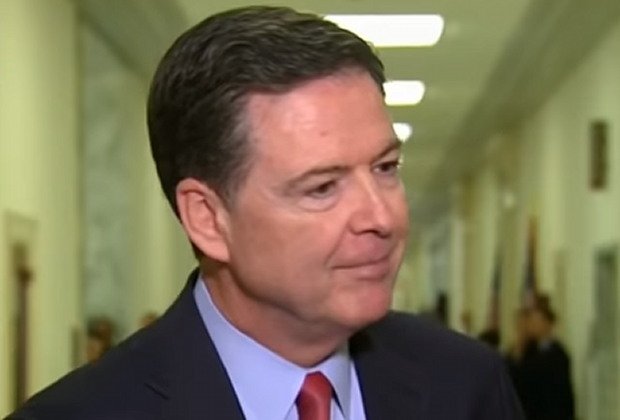 For some reason, Columbia Law School offered him a job that will involve teaching and research.

This seems like a blatantly political hire on Columbia’s part.

The school announced on Tuesday that Comey will be a senior research scholar and part of the Reuben Mark Initiative for Organizational Character and Leadership beginning in January. He will also lead a seminar called “Lawyers and Leaders,” according to its website.

Comey will take on a role as one of two “Leaders-in-Residence” through the Mark Initiative’s Leader-in-Residence Program, which invites executives from government agencies, corporations and top law firms to teach classes at Columbia and share their professional experience with students through advising and engaging in other programing at the school.

“Comey’s experience represents a broadening of the Mark Initiative’s focus to include leadership of major public institutions, complementing existing offerings relating to corporations and law firms,” the school stated in a release.

This is a good question:

What class is James Comey going to teach at Columbia …

James Comey, Who Led FBI When It Spied On Trump Campaign, Gets Teaching Job At Columbia University https://t.co/u3T2AImimL How would Comey know what a real leader does?

James Comey will start teaching at Columbia University Law School in January 2021. What a joke