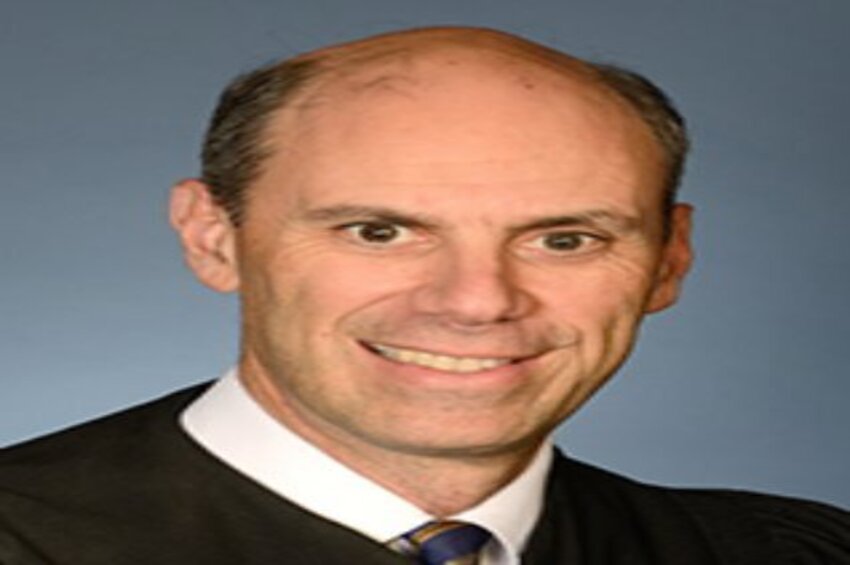 What did they do?

Here is his two-page ruling: 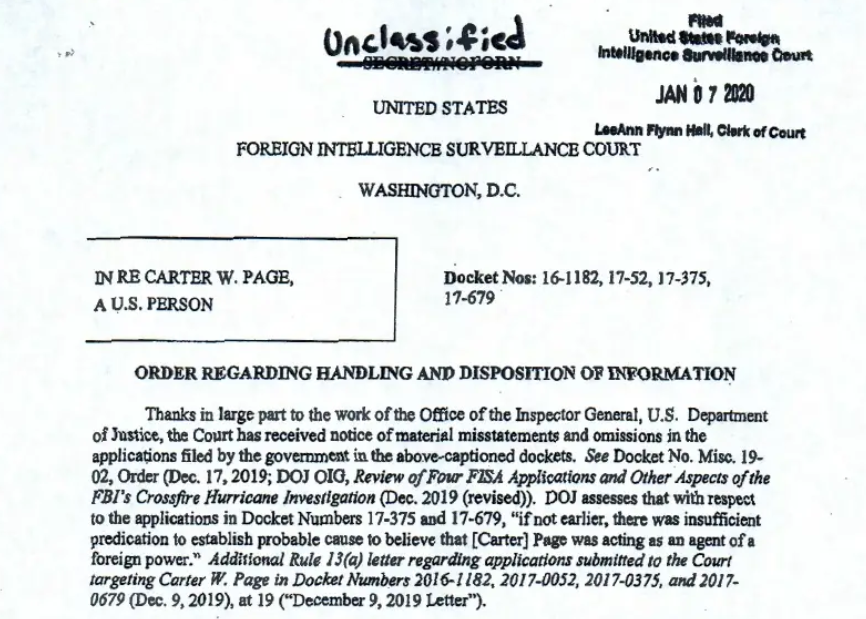 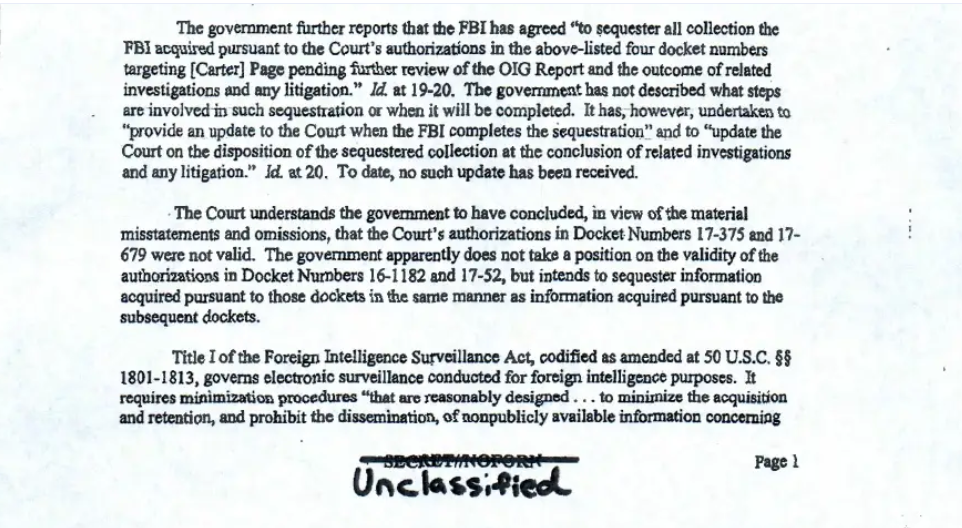 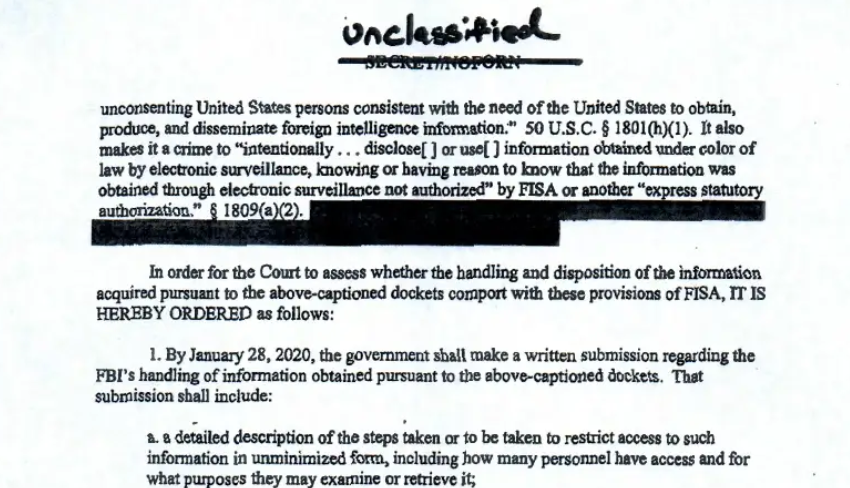 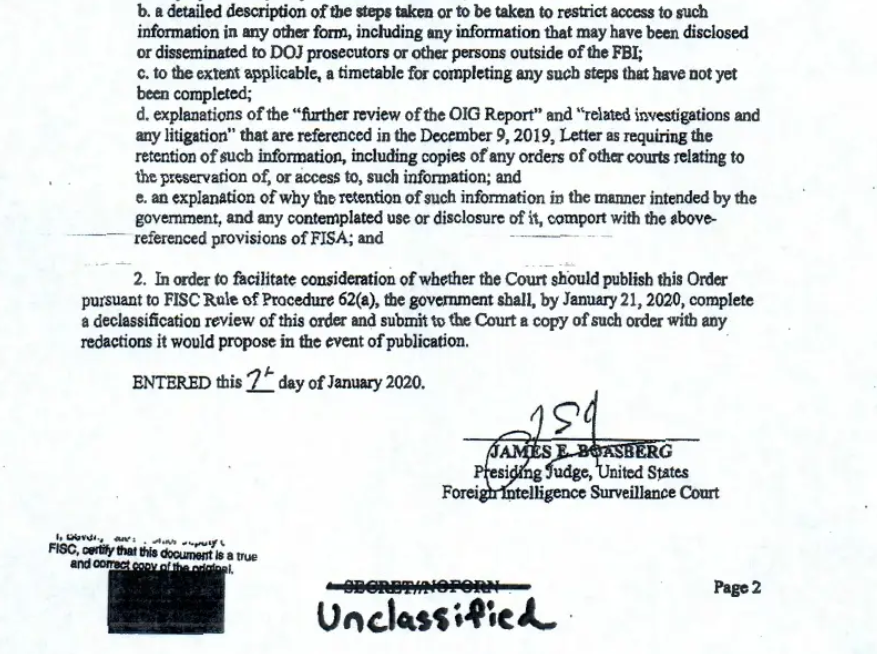 What is the jail sentence for contempt of court?

Lying on a warrant.

Who honored their “Get Out of Jail Free” cards? 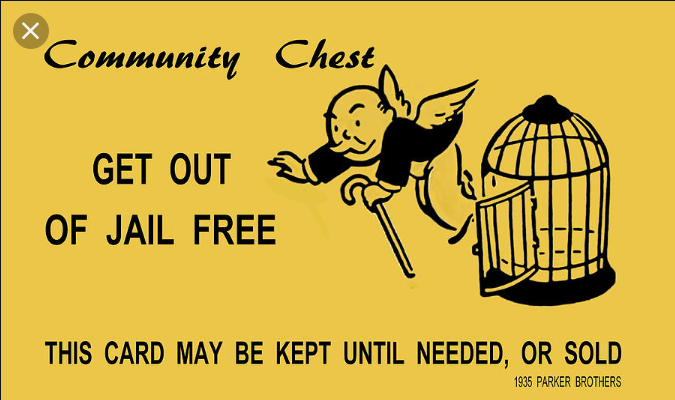 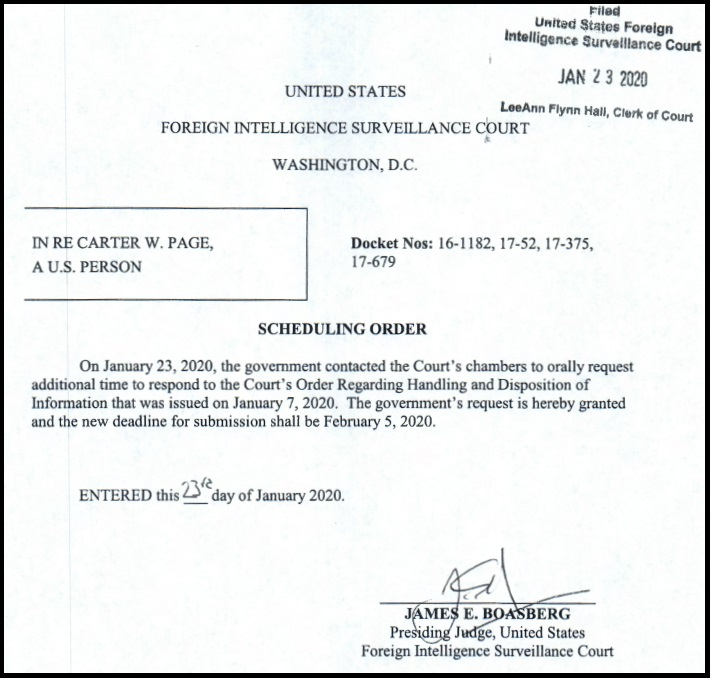 The next hearing for details of the falsification in the Carter Pages warrants is Feb. 5th.

And Judge on the Federal District Court in the District of Columbia. 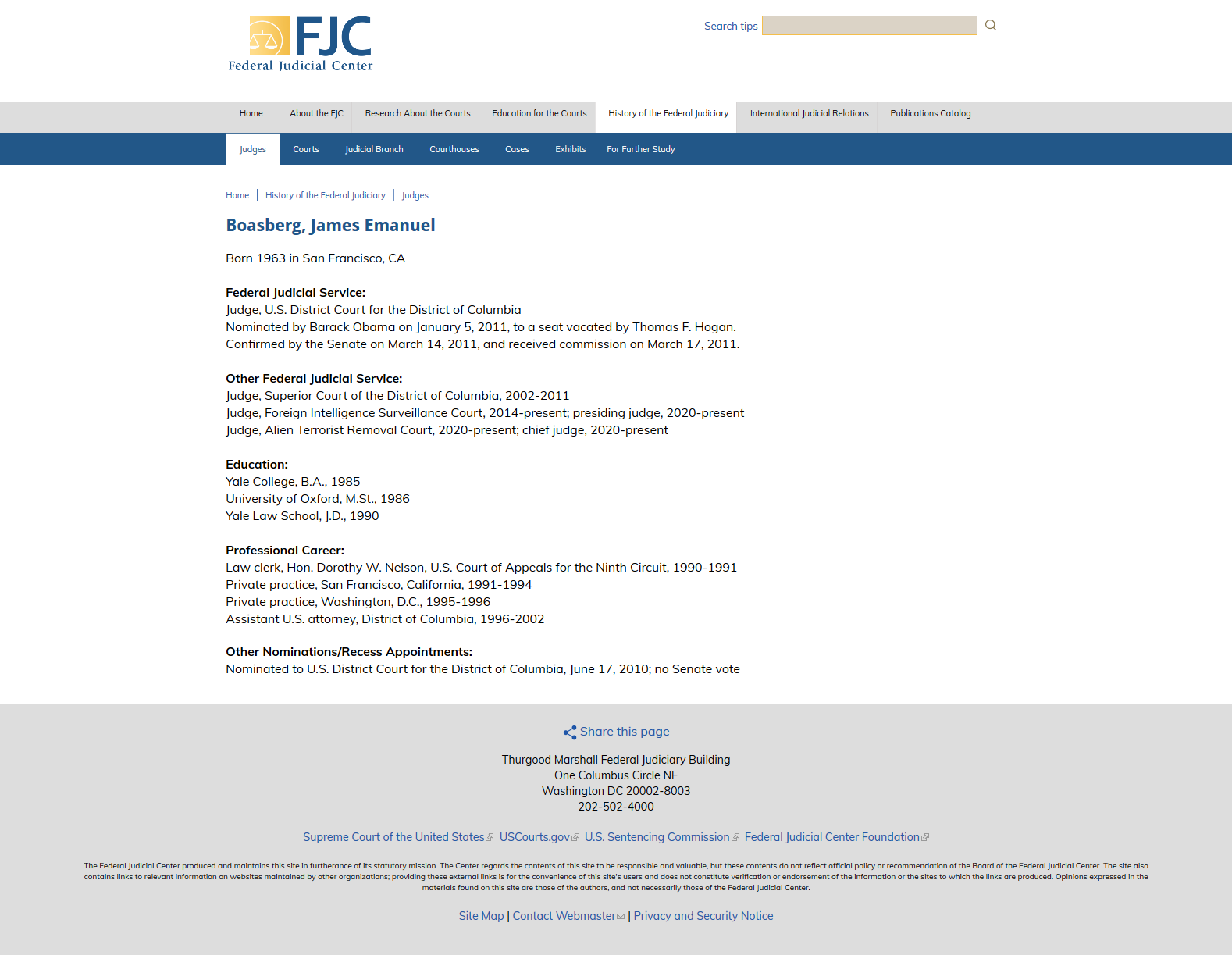 Judge Boasberg was never confirmed by the U.S. Senate.

Under what legal authority is he still making rulings from the bench?

Source is his resume posted on:

Judge Boasberg is a member of Yale’s Skull and Bones fraternity, 1985. 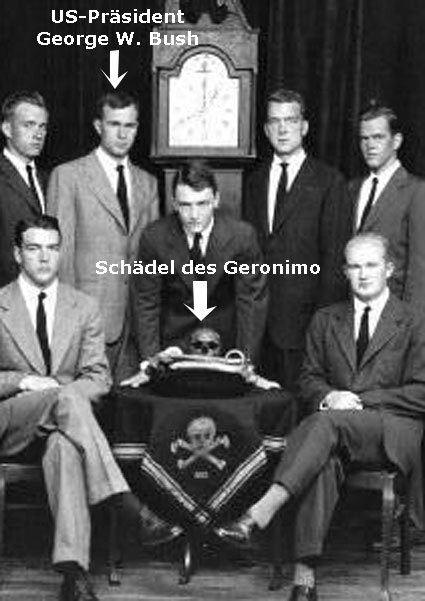 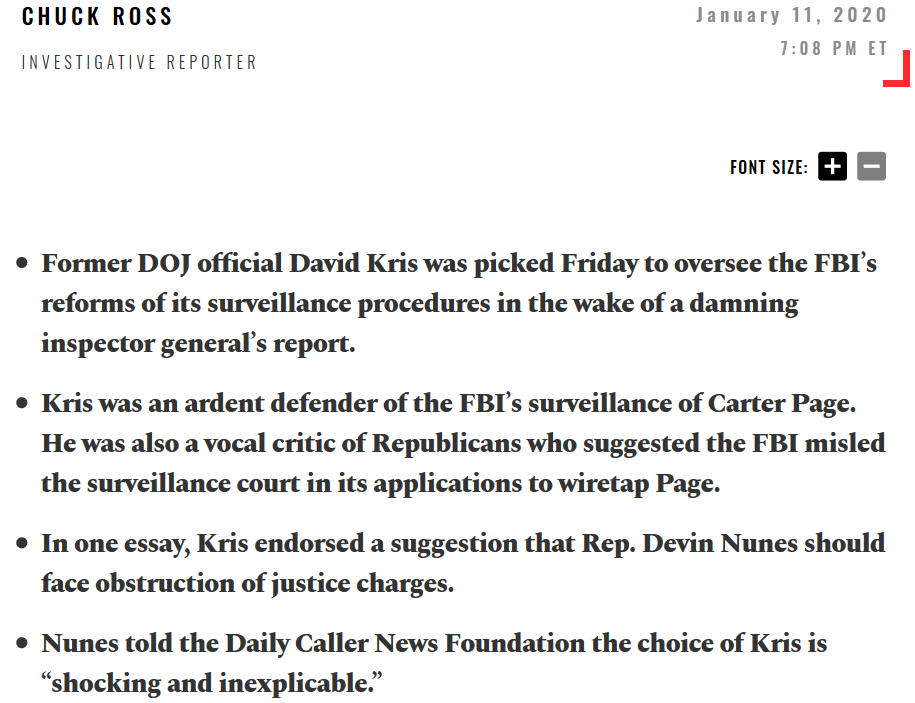 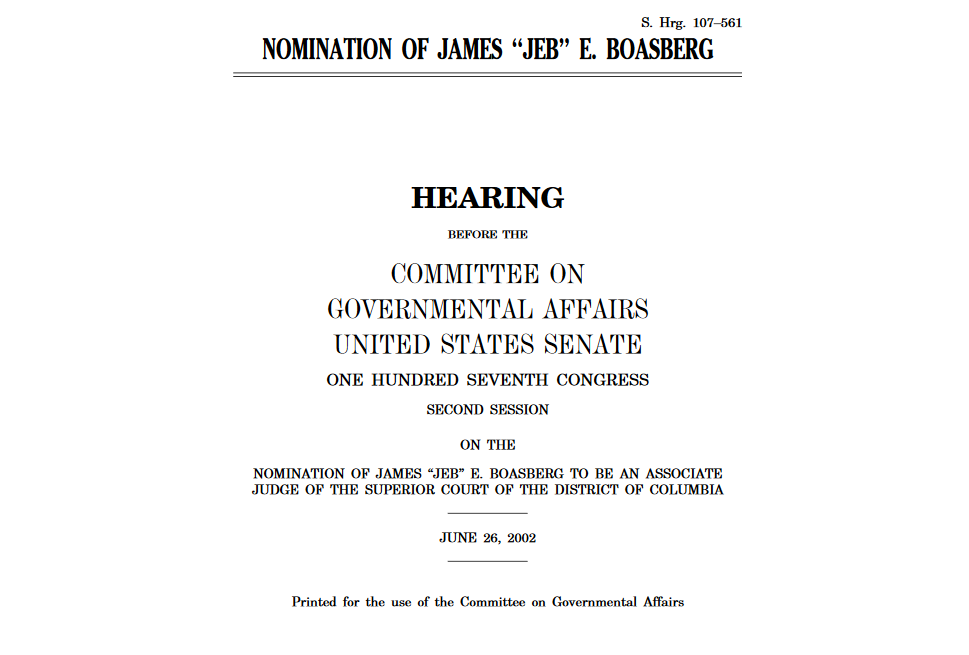 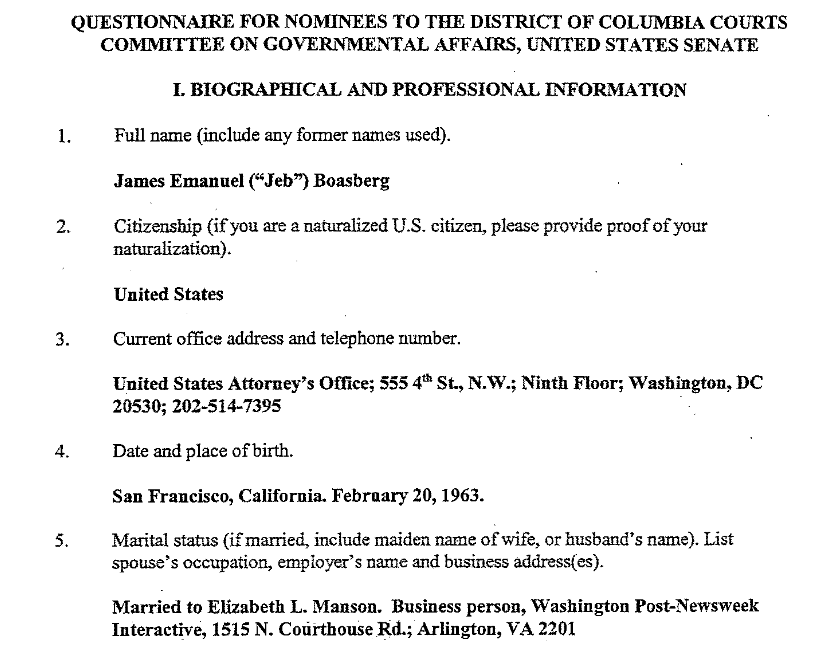 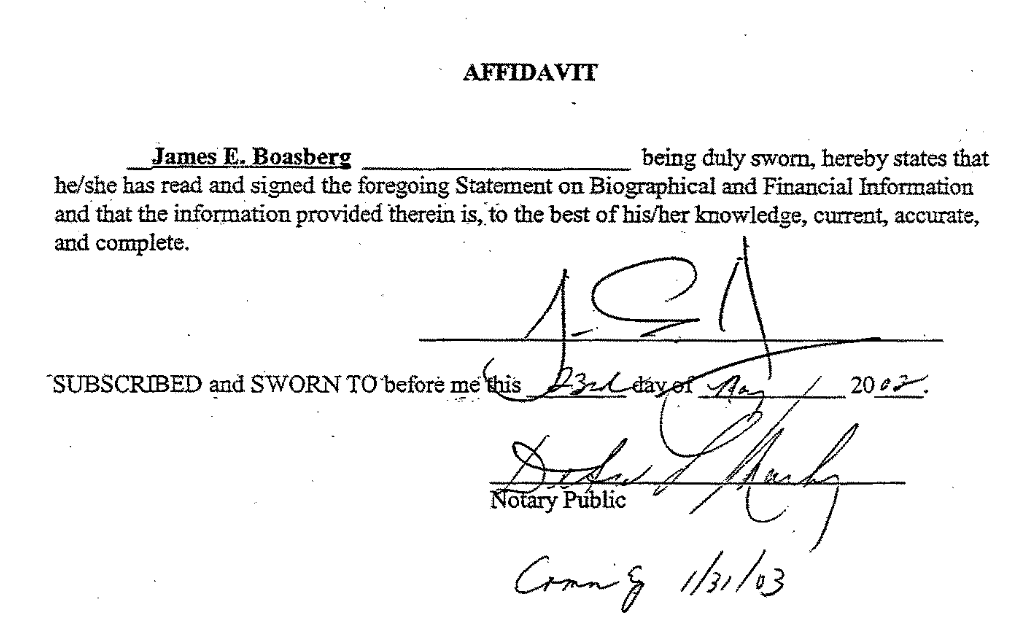 Judge Boasberg was appointed to the FISA Court by Chief Justice John Roberts.