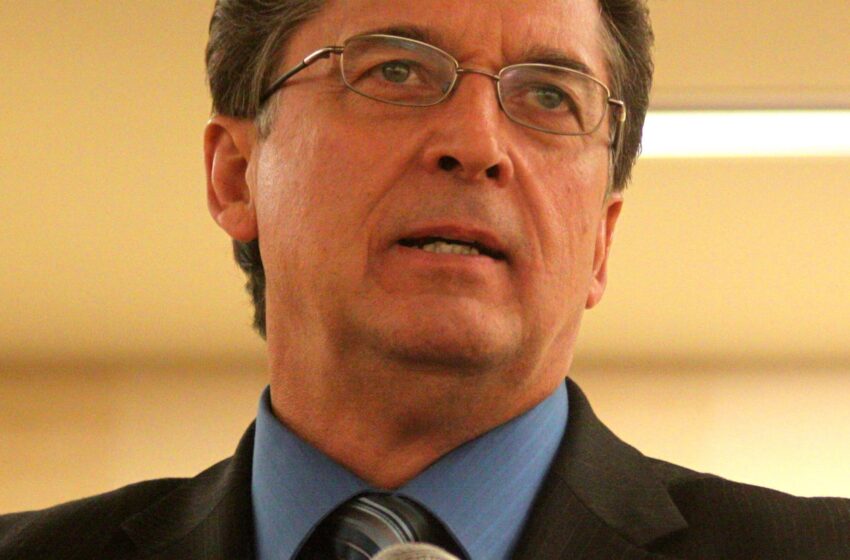 “The solution for liberty, and to restore our Constitution today and make the federal government’s corruption irrelevant in the lives of our citizens, is for sheriffs to do what they already promised to do when they took their oath of office.”
~ Sheriff Richard Mack

The history of the sheriff goes back some 1200 years, but the first Sheriff’s office in America wasn’t established until 1641, in Maryland. Either way you slice it, the office of the Sheriff—which means keeper or chief of the county—is a long-standing, widely recognized position.

Although some counties have administratively reduced the Sheriff’s role to that of a ticket-writer, for the majority of America’s counties, the Sheriff is still the highest-ranking elected official in the county. For that reason, having a Sheriff who recognizes and honors our founding documents—and specifically the U.S. Constitution—is paramount. That’s where our guest on this edition of the Solution Series comes in.

When speaking of solutions for your specific county, Mack has the following advice: “As far as boots on the ground, providing a legitimate, lawful, effective solution, the last line of defense is your Sheriff. The last line in the sand is your Sheriff.”

During this week’s interview, Mack highlights the best way to approach your Sheriff for a meeting and what to bring as you meet the Sheriff and their staff for the first time. If Read More