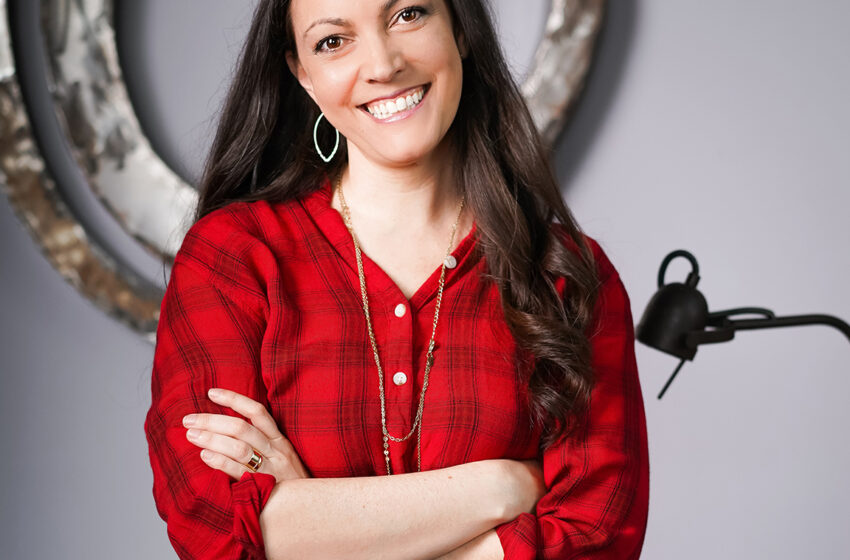 Whether as a form of protest, or spurred out of necessity, the last several years have seen millions of American parents make the decision to ditch the government-controlled education system and take a life-changing step into the realm of homeschooling their children.

For any educational program—whether inside the four walls of a schoolhouse or the four walls of your home—the curriculum or curricula the parents choose are likely to provide a foundation for the child’s path to learning (unless they are using a less formal unschooling approach). The public school system may have been captured by elements who manage the establishment narrative, but for those who wish to operate outside of those parameters, this week’s Solution Series guest Paola Brown has a solution.

Diagnosed in her early 20s with an incurable autoimmune disease, Paola Brown was facing a future of constant medications, pain and discomfort, and the misery that tends to accompany a debilitating medical diagnosis. At that point, Paola knew she had to take charge of her health and healing. This eventually led her to homeopathy, an approach that treats the entire body and attacks the origin of the problem instead of treating the symptoms.

Inspired by her own cure using homeopathy, Paola decided to create a curriculum for parents who homeschool their children that incorporates both traditional learning and homeopathy. She designed the curriculum—which uses books, workbooks, cards, games and music—to include the whole family in the learning process. In a world in which many are very sick, Paola believes the solution starts at home. She also has very practical advice for parents: “Turn off the devices and put your kids to workRead More