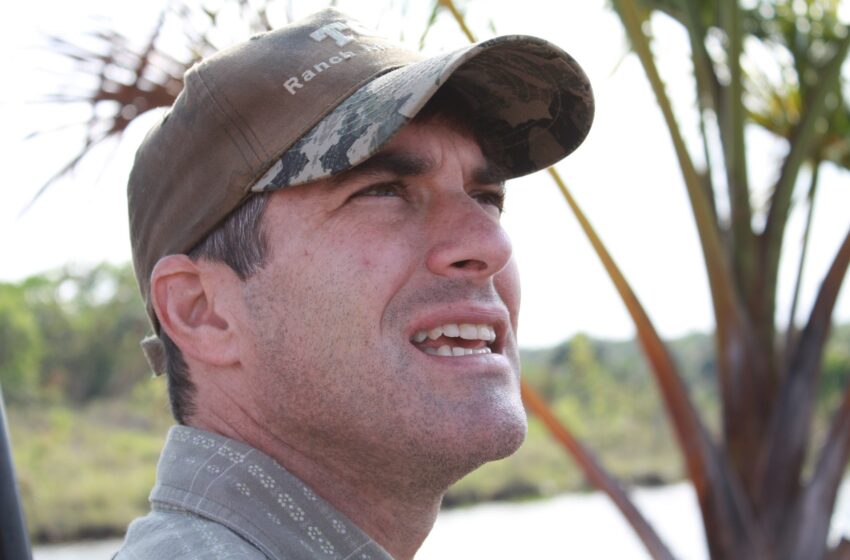 “You’ve got to clear your head, quit watching television, and stop reading all of the garbage because it is intended to create fear, and fear is paralyzing.” ~ John Cain Carter

By all accounts, the “writing is on the wall” concerning the worldwide effort by establishment elites to engineer central control and eliminate economic independence and property rights. The skillful manipulation and control that is building a control grid—implemented one person at a time with invasive surveillance, neurological weaponry, propaganda, a tsunami of disinformation, and financial incentives and penalties—comes wrapped with a constant, oversized helping of fear.

This week’s guest, John Cain Carter, rejects the philosophy of fear and has the bona fides to back it up.

Carter, with a geology degree from the University of Texas in hand, joined the U.S. Army and served in the Long-Range Surveillance Detachment/101st Airborne Division in Desert Storm. After Carter’s service to his country, he and his wife moved to the Southern Amazon Basin in Brazil in 1996. The place Carter and his wife settled in Brazil was without phones, electricity, law enforcement, stores, or help.

Drawing on his military experience and invaluable help from a mentor living in the area, Carter managed not only to overcome all of the challenges he faced while in this strange new land, but also to flourish. An important key to his success was overcoming fear.

Carter, bold and affable, even befriended an Amazon Indian tribe, which led to a wealth of knowledge being shared between the two—including knowledge about the benefits of medicinal plants and raising livestock—as well as time spent together just enjoying life.