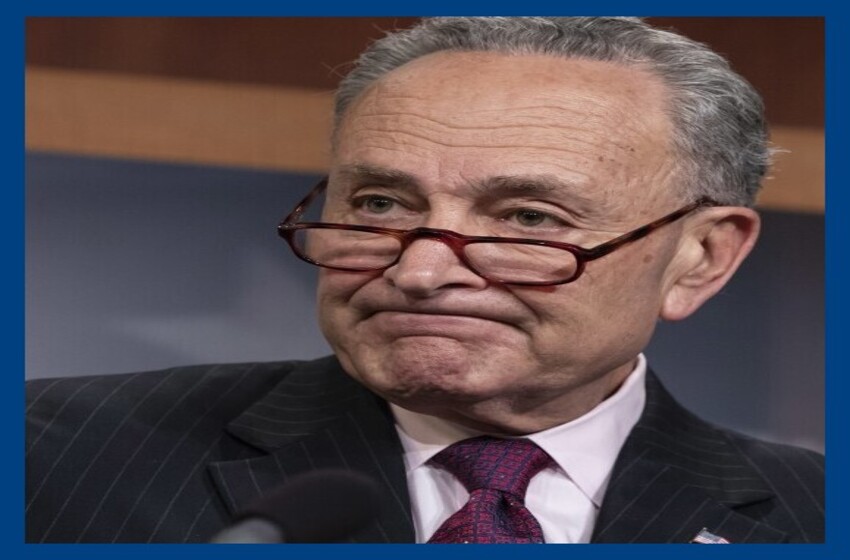 Well-known conservatives have signed a letter calling for the censure of Senate Minority Leader Chuck Schumer for his warning aimed at Supreme Court Justices Brett Kavanaugh and Neil Gorsuch.

The New York Democrat said last week during a pro-abortion rally: “I want to tell you, Gorsuch. I want to tell you, Kavanaugh. You have released the whirlwind, and you will pay the price. You won’t know what hit you if you go forward with these awful decisions.”

The comments were met with swift condemnation, including from President Trump, Sen. Mitch McConnell, liberal Harvard Law professor Laurence Tribe, and even a rare rebuke from Chief Justice John Roberts. Now, dozens of conservative leaders organized by the Article III Project, a pro-Trump group that advocates to get the president’s judicial nominees confirmed, are backing calls to censure Schumer. 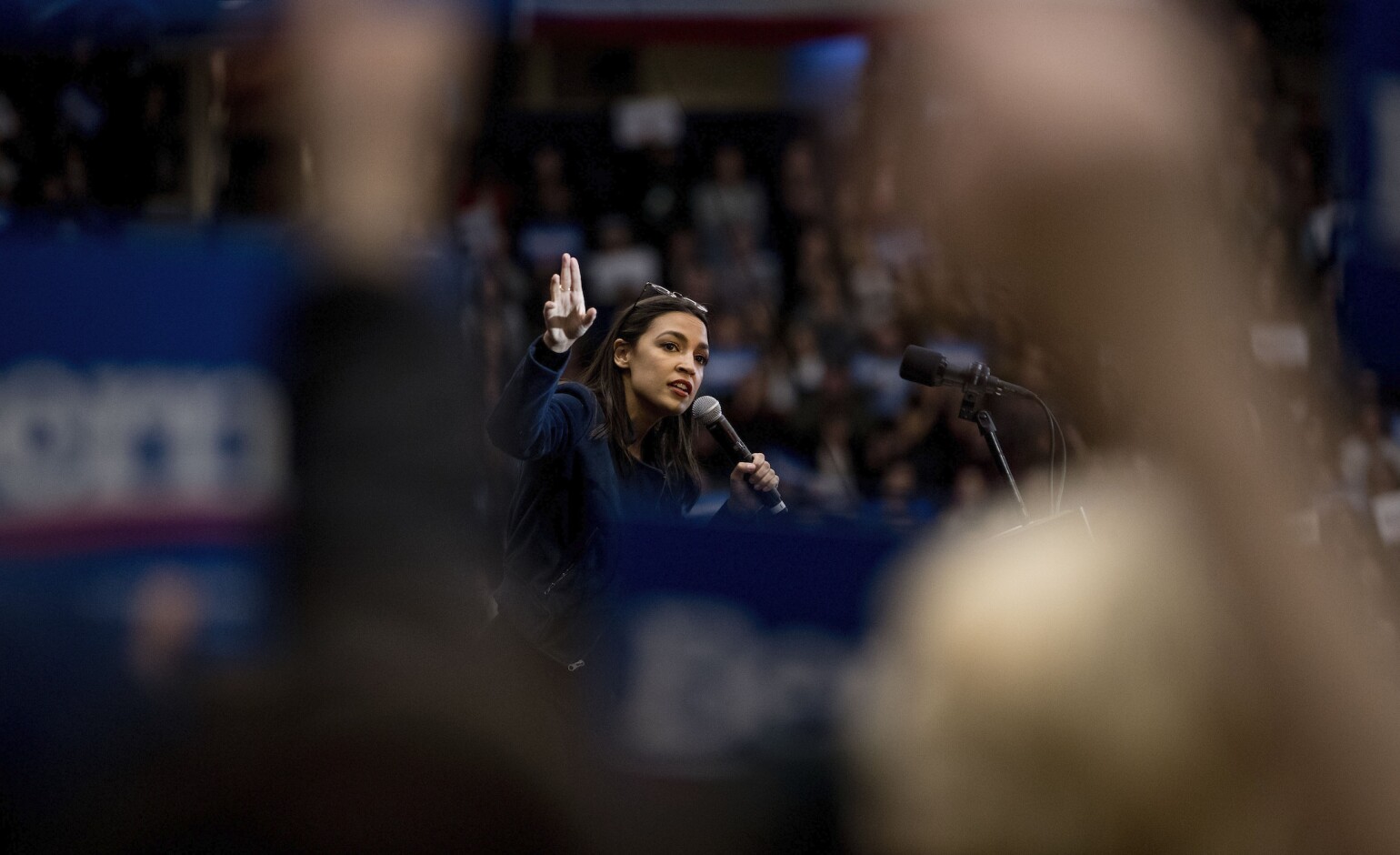 Although Schumer apologized for his comments, which were perceived as threats by many on the Right, the Republicans’ letter called his apology insufficient and demanded the Senate censure him.

“Schumer’s threatening words were unmistakable, unprecedented, and unacceptable,” the letter read. “Contrary to what his spokesman later claimed, Schumer’s words were not addressed to Senate Republicans, but to two Supreme Court Justices, by name. Schumer’s threat wasn’t that Republicans would face electoral consequences, but that Justice Gorsuch and Justice Kavanaugh ‘will pay the price’ and ‘won’t know what hit them.'”

Schumer refusing to take responsibility. This non-apology is the equivalent of “I’m sorry you feel that way.” He threatened #SupremeCourt Justices. Personally. By name. He should be censured #CensureSchumer https://t.co/D3m0RNtwKy

“The statements of Senator Schumer are an attempt to unduly influence the judicial decisions of the Supreme Court of the United States and to undermine the vision of the founders of the United States of the ‘complete independence of the courts of justice,'” the resolution says, quoting Alexander Hamilton in Federalist No. 78.