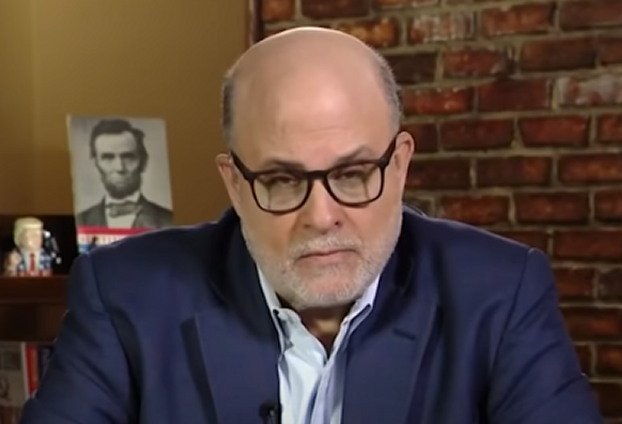 For years, conservatives have wondered why every political debate must be hosted by liberal journalists. Why can’t a conservative host or writer moderate a debate?

Well, it is finally going to happen.

In Florida, conservative talk host Mark Levin is going to moderate two Republican congressional debates. People on the right have been waiting forever to see something like this.

Mark Levin will moderate two debates among Florida Republican congressional candidates next month at the 2022 Sunshine Summit, where the Republican Party of Florida (RPOF) plans to host four such debates as the midterms swiftly approach and Republicans aim to take back the House from Democrat control in November.

Florida Gov. Ron DeSantis (R) made the announcement on Monday during a press conference in Callahan, Florida. The four debates will feature qualified candidates from congressional districts 4, 7, 13 and 15. Notably, the 13th district will feature the Republicans vying to fill Rep. Charlie Crist’s (D-FL) seat; Crist hopes to challenge DeSantis in this year’s gubernatorial election.

The four debates will take place at the Seminole Hard Rock Hotel & Casino in Hollywood, Florida. Two of the debates will be moderated by conservative talker, author, and Life, Liberty & Levin host Mark Levin.

“So as part of the Sunshine State summit, we are, the Republican Party … they’re gonna be sending out invitations for the qualified candidates in those races. We’re gonna be doing debates at the Sunshine Summit,” DeSantis said during the press conference.

“There’ll be four debates. I have for the first two that we’re going to tee up, you know, I have Mark Levin,” he said, calling him a “great guy.”

The debates are on July 23rd.

We will post video of this when it’s available.

Levin is super-smart and extremely well versed in history.

He is the perfect choice for this.