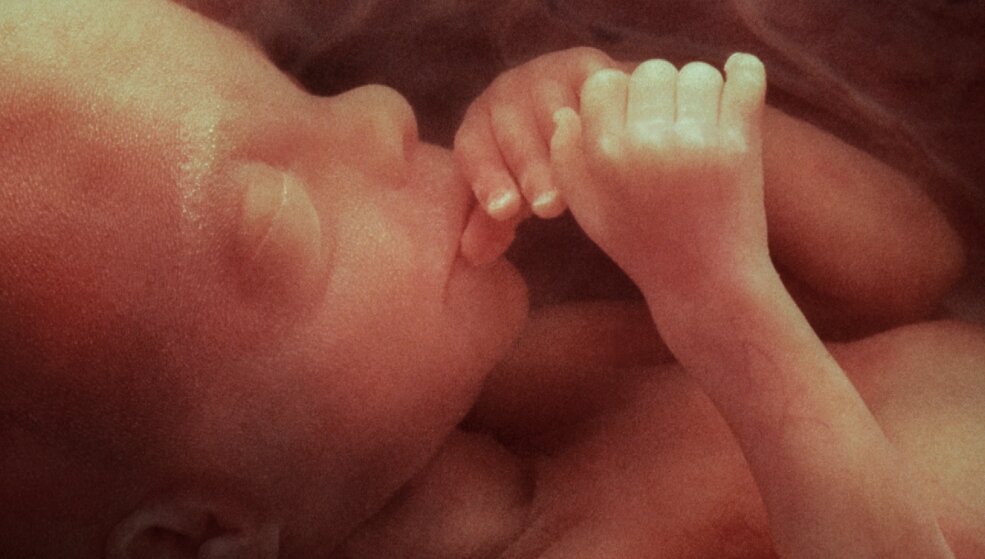 According to a bombshell report from Judicial Watch on Tuesday, the Department of Health and Human Services (HHS) has paid at least $2.7 million into a University of Pittsburgh (Pitt) initiative that allegedly employs a tissue bank with organs from aborted fetuses.

Alex Jones the host of ‘InfoWars‘ who has been blocked by Youtube, Facebook and other tech companies because of claims that his show “Infowars “expressly and principally promotes, advocates, or incites hatred or violence against a group or individual based on characteristics,” according to Spotify’s own words.

In 2019 Alex Jones appeared on the podcast show ‘The Joe Rogan Experience’ to explain how fetal organ harvesting works and people went on to call him insane and a conspiracy theorist for making the suggestion.

Jack Posobiec shared a clip to Twitter from the podcast of Alex Jones in early 2019.

Here is Al*x J*nes on Rogan in early 2019 explaining how fetal organ harvesting works. They called him insane for suggesting this goes on pic.twitter.com/ONUpgBA4mS

Pitt’s alleged interest in harvesting fetal organs for a research known as the GenitoUrinary Development Molecular Anatomy Project, or GUDMAP, is detailed in hundreds of pages of public documents requests received by Judicial Watch. The university requested more funds, although it is unclear how much it received.

Pitt’s proposal stated that it aimed to “create a pipeline for the acquisition, quality control, and distribution of human genitourinary [urinary and genital organs and functions] samples gathered throughout development (6-42 weeks gestation).” More than ten months of pregnancy is represented by 42 weeks.

Back in 2015, Pitt told HHS that it has been “collecting fetal tissue for over 10 years … includ[ing] liver, heart, gonads, legs, brain, genitourinary tissues including kidneys, ureters and bladders.”