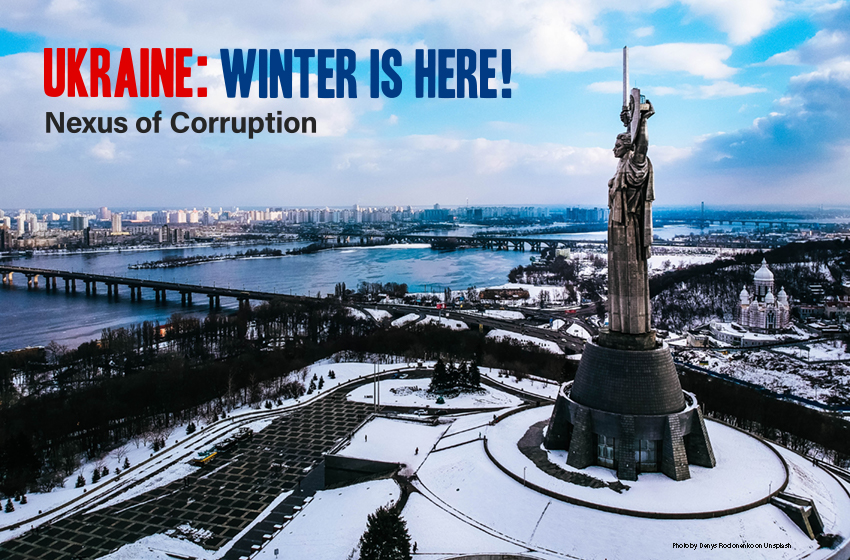 Convince me with facts that I am wrong, and I will change my mind…

I believe a handful of powerful Democrat Leaders–foremost are Pelosi and Schiff along with Presidential Candidates Biden, Warren and Sanders–are driving our country into a Constitutional crisis because of 1) their hatred for the person Donald Trump, 2) their own corruption that is being revealed, and 3) they do not believe in “America First.”

I didn’t want Obama as my President, but I respected his achievement and the Office of the Presidency of the United States. While Republicans opposed him politically through the legislative process, the country peacefully transitioned power from Bush to Obama as it has for over 230 years. Not so with Trump. DC Democrats and their “Resistance” are tearing this Nation apart using false accusations, ginned up hearings, unjustified probes, and now a weaponized, unprecedented impeachment process. I am now clearly seeing Russian influence in that the Democrats are conducting a Show Trial worthy of the old U.S.S.R not the U.S. of A.

I believe that the greatest scandal in US history has taken place where top officials in the civilian intelligence agencies–FBI, DOJ, CIA, NSA–along with “others” in the Obama Administration and the DNC, cooked up justification for “Crossfire Hurricane” and the “Steele Dossier”–all proven false and unjustified–to take down then Presidential candidate Trump. They have never accepted Trump’s Presidency as legitimate in spite of the fact that it is. As I said, I don’t disagree with politically opposing the President through legal legislative means and opinions expressed by anyone, however I do vehemently disagree with illegal, secretive plots, show trials and partisan processes.

I believe that most Americans are unaware of the serious nature of the Constitutional Crisis the DC Democrats are dragging us into. Please pass on this information to everyone you can, as our “Free Press” is failing us. Call your Representatives and tell them to end this travesty now and get back to the serious business of the People before irreparable damage is done to our nation. Listen to the daily broadcast from the “War Room: Impeachment” (https://warroom.org) And for God’s sake and our Nation’s, pray and get out and vote in 2020.

And if you believe you can convince me using facts that I am wrong, have at it. 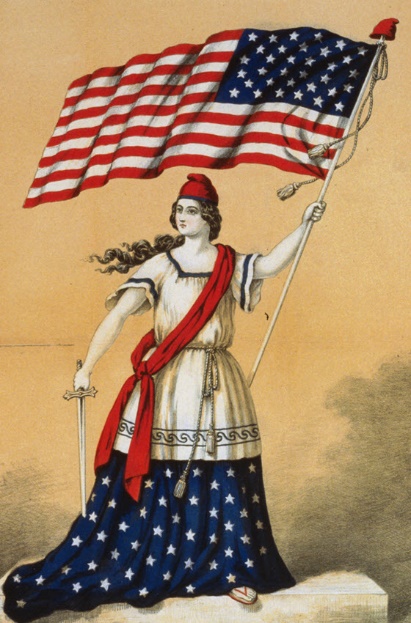 By the American Muse – Copyright 2019